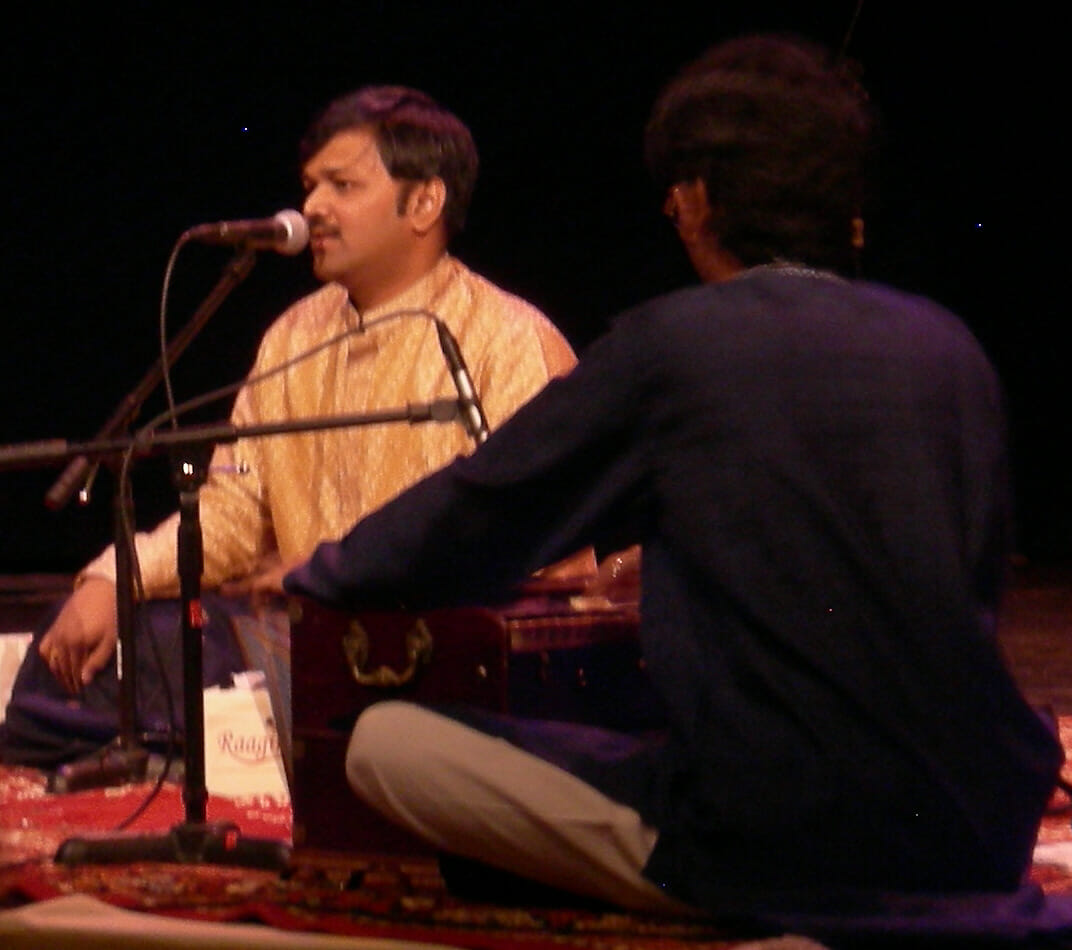 Pandit Sanjeev Abhyankar (born 1969) is a Hindustani classical music vocalist of the Mewati Gharana. He won the National Film Award for Best Male Playback Singer in 1999 for his song, Suno Re Bhaila, in the Hindi film, Godmother and also the Kumar Gandharva National Award 2008 from the Govt of Madhya Pradesh for sustained excellence in the field of Classical Arts.