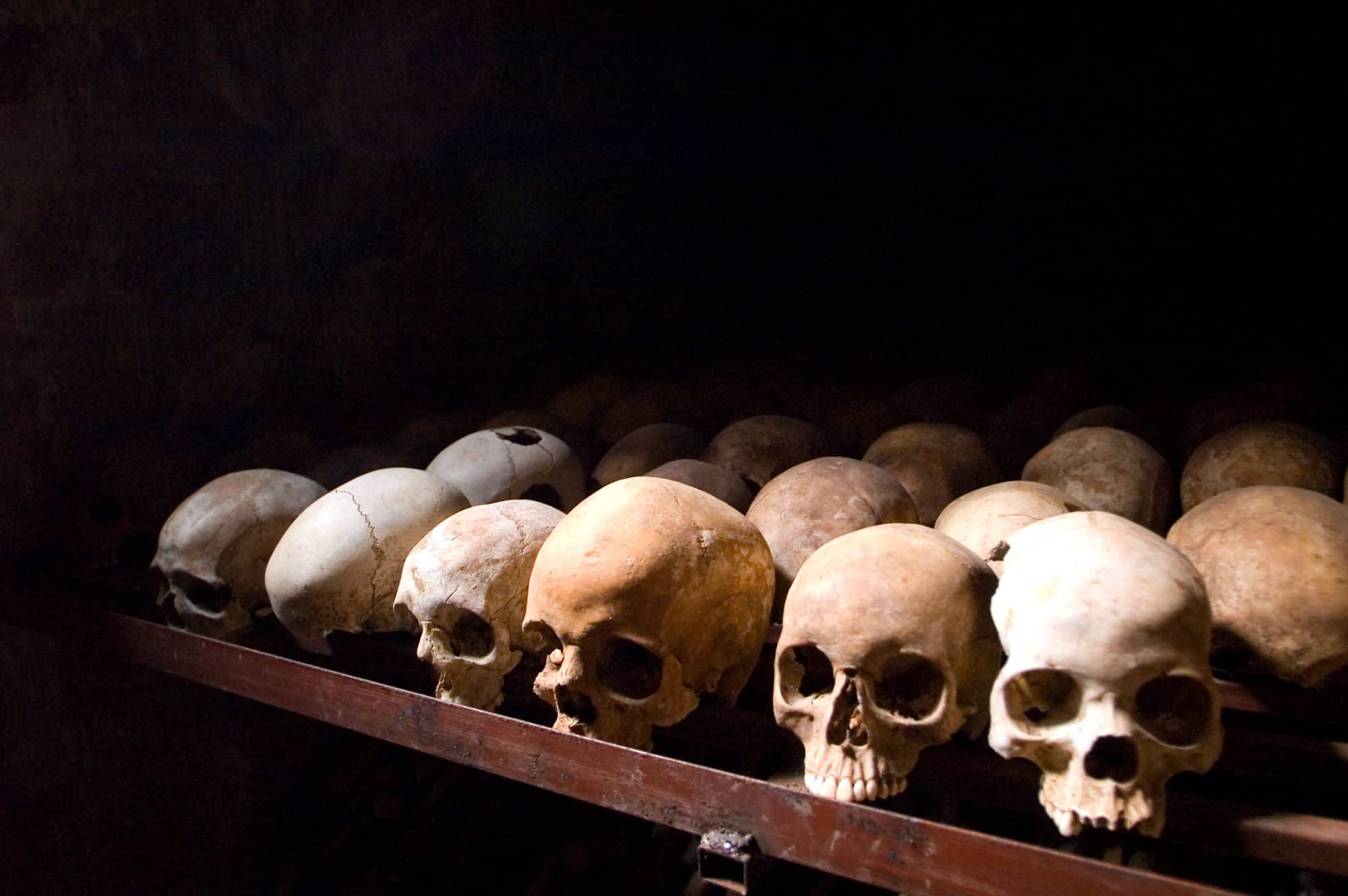 The Rwandan genocide was the mass slaughter of Tutsi, as well as Twa and moderate Hutu, carried out between 7 April and 15 July 1994 during the Rwandan Civil War. The most widely accepted scholarly estimates are around 500,000 to 600,000 Tutsi deaths.In 1990, the Rwandan Patriotic Front (RPF), a rebel group composed of Tutsi refugees, invaded northern Rwanda from their base in Uganda, initiating the Rwandan Civil War. Neither side was able to gain a decisive advantage in the war, and the Rwandan government led by President Juvénal Habyarimana signed the Arusha Accords with the RPF on 4 August 1993. Many historians argue that a genocide against the Tutsi had been planned for at least a year. However, Habyarimana’s assassination on 6 April 1994 created a power vacuum and ended peace accords. Genocidal killings began the following day when soldiers, police, and militia executed key Tutsi and moderate Hutu military and political leaders.
The scale and brutality of the massacre caused shock worldwide, but no country intervened to forcefully stop the killings. Most of the victims were killed in their own villages or towns, many by their neighbors and fellow villagers. Hutu gangs searched out victims hiding in churches and school buildings.