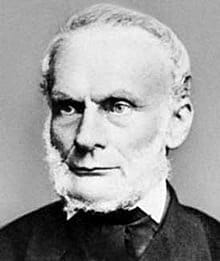 Rudolf Julius Emanuel Clausius 2 January 1822 – 24 August 1888 was a German physicist and mathematician and is considered one of the central founders of the science of thermodynamics. By his restatement of Sadi Carnot’s principle known as the Carnot cycle, he gave the theory of heat a truer and sounder basis. 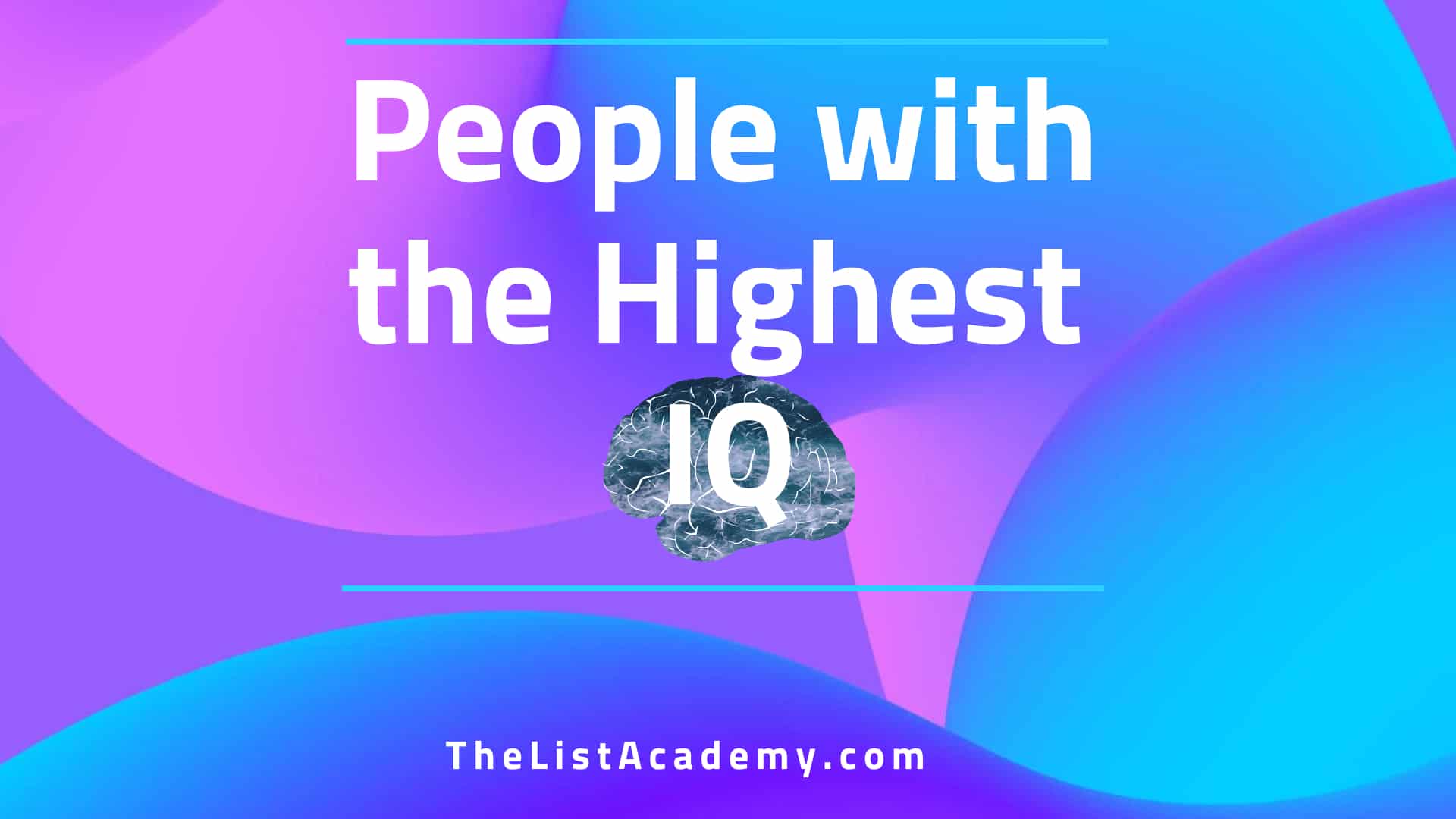