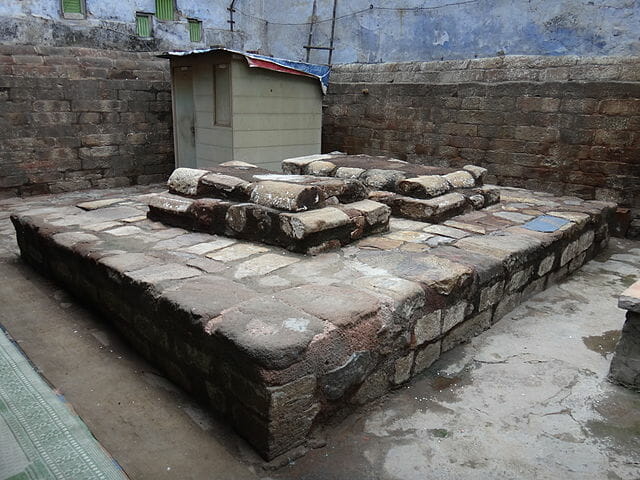 Raziya al-Din (r. 1236–1240), popularly known as Razia Sultana, was a ruler of the Delhi Sultanate in the northern part of the Indian subcontinent. She is notable for being the first female Muslim ruler of the Indian Subcontinent.
A daughter of Mamluk Sultan Shamsuddin Iltutmish, Razia administered Delhi during 1231–1232 when her father was busy in the Gwalior campaign. According to a possibly apocryphal legend, impressed by her performance during this period, Iltutmish nominated Razia as his heir apparent after returning to Delhi. Iltutmish was succeeded by Razia’s half-brother Ruknuddin Firuz, whose mother Shah Turkan planned to execute her. During a rebellion against Ruknuddin, Razia instigated the general public against Shah Turkan, and ascended the throne after Ruknuddin was deposed in 1236. 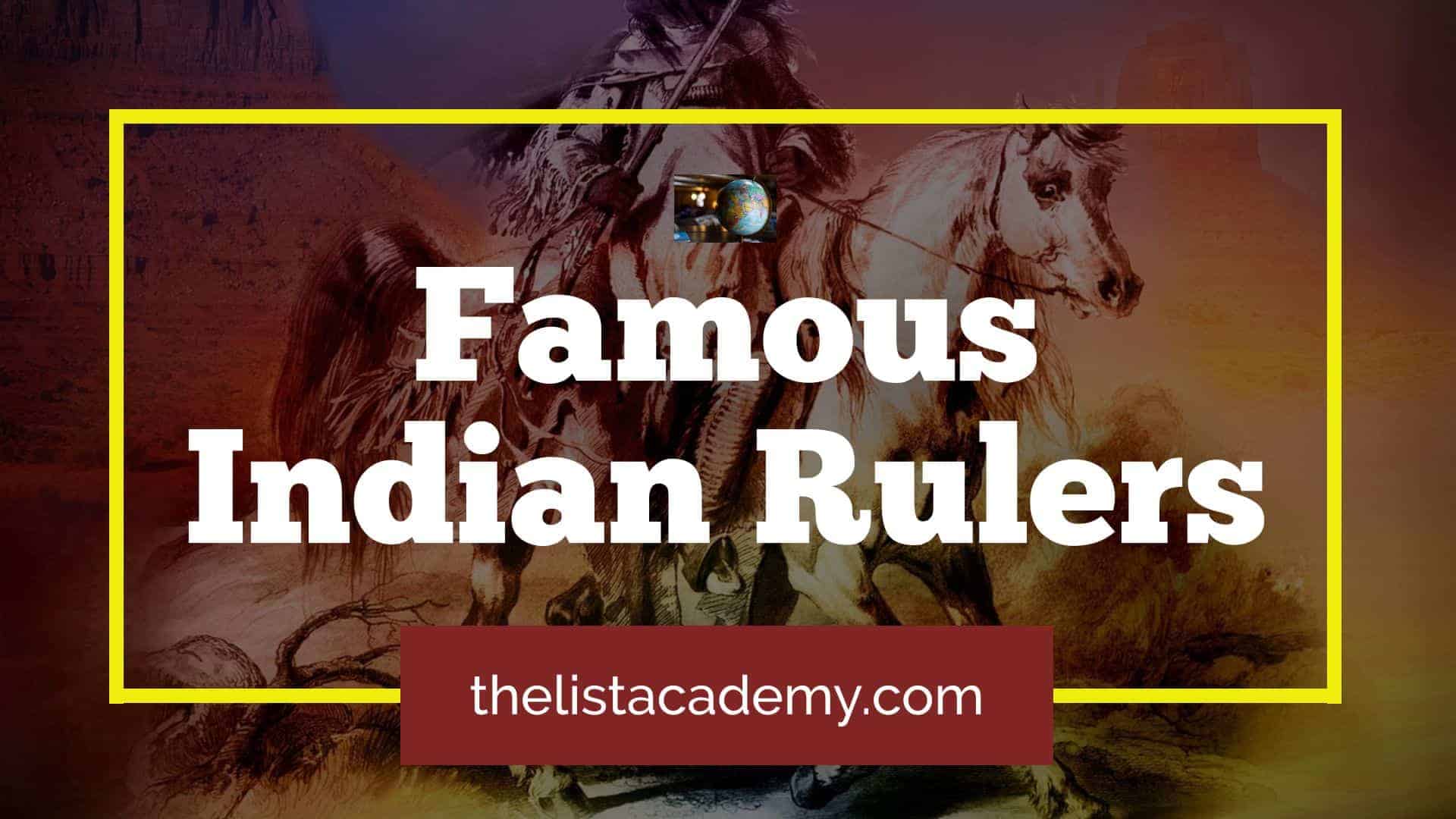 India is one of the richest countries in the world in terms of history and heritage. Many great rulers in the history of the World have been born in our country.  This list includes kings who have ruled in India, from the BC era to modern India. There may be some names in this list…