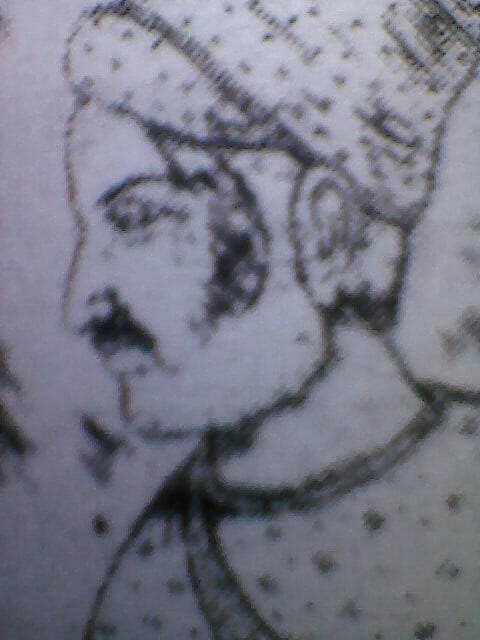 Syed Ibrahim Khan (1548-1628) was a poet of Pashtun origins, who became a devotee of Lord Krishna. He is known to have lived in Amroha near Delhi, India. Raskhan was his takhallus in Hindi. In his early years, he became a follower of Lord Krishna and learned the bhakti marga from Goswami Vitthalnath and began living in Brindavan and spent his whole life there. He accepted Lord Krishna as the Supreme God and became a Vaishnav. He died in 1628 A.D. His samadhi is at Mahaban which is situated about six miles east of Mathura.