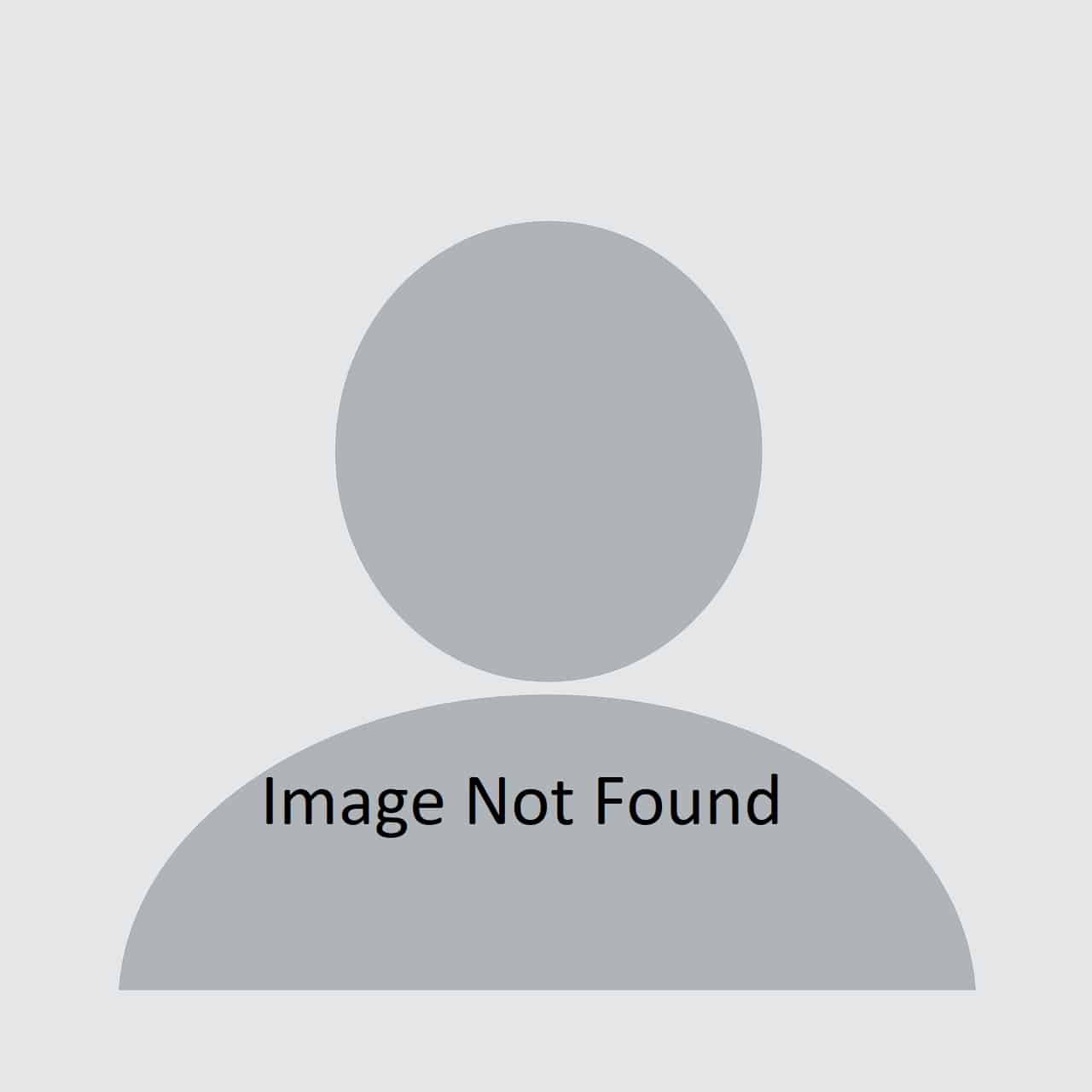 Rani Rampal (born 4 December 1994) is an Indian field hockey player. At the age of 15, she was the youngest player in the national team which participated in the 2010 World Cup. She has completed her schooling but was not able to get the graduate degree due to practice sessions and matches which were lined up. She plays forward on her team. She has played 212 international matches and scored 134 goals. She is currently the Captain for Indian Women’s Hockey Team. She is also well known as a striker who often doubles up as mid-fielder. She has a great fascination with CWG. In 2020, the Government of India honoured her with the Padma Shri.