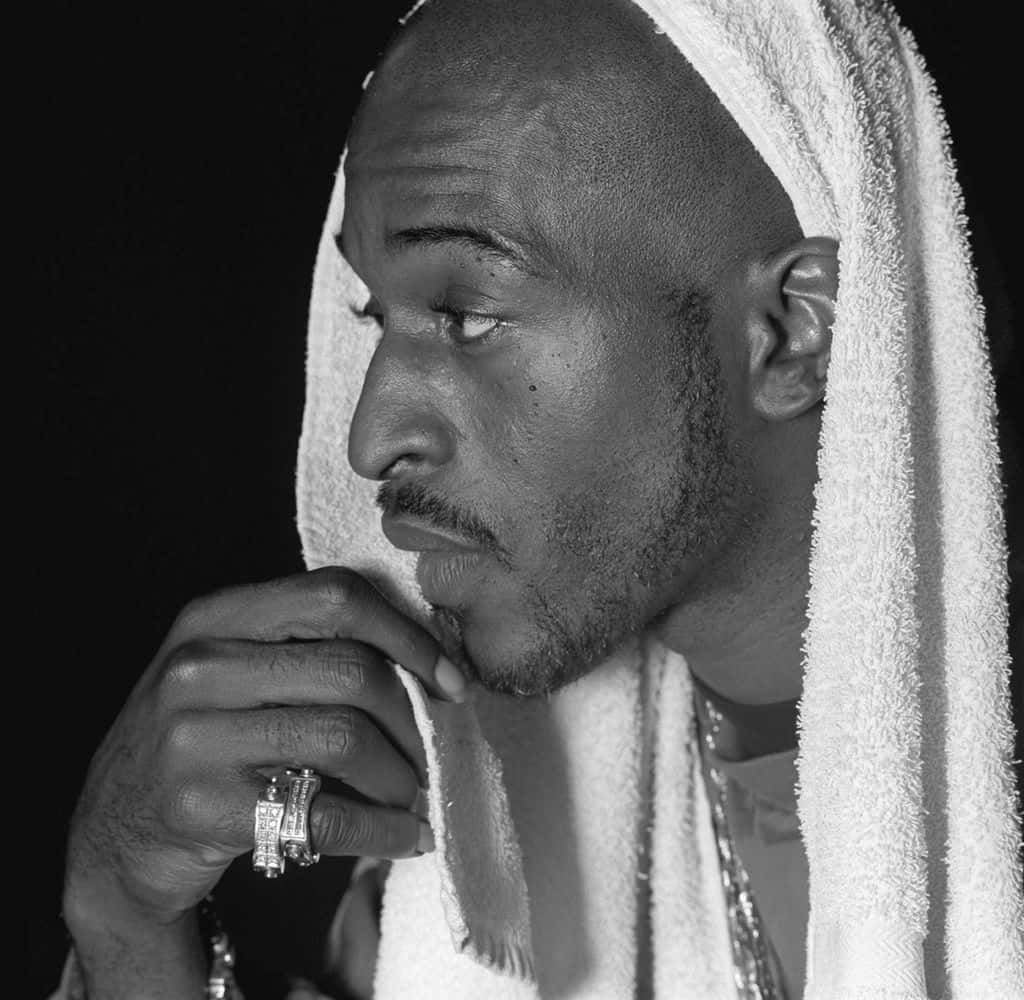 William Michael Griffin Jr. (born January 28, 1968), better known by his stage name Rakim (), is an American rapper and record producer. One half of golden age hip hop duo Eric B. & Rakim, he is widely regarded as one of the most influential and most skilled MCs of all time.Rakim is considered a transformational figure in hip hop for raising the bar for MC technique higher than it had ever been. Rakim helped to pioneer the use of internal rhymes and multisyllabic rhymes, and he was among the first to demonstrate the possibilities of sitting down to write intricately crafted lyrics packed with clever word choices and metaphors rather than the more improvisational styles and simpler rhyme patterns that predominated before him. Rakim is also credited with creating the overall shift from the more simplistic old school flows to more complex flows. Rapper Kool Moe Dee explained that before Rakim, the term ‘flow’ wasn’t widely used – “Rakim is basically the inventor of flow. We were not even using the word flow until Rakim came along. It was called rhyming, it was called cadence, but it wasn’t called flow. Rakim created flow!” Rakim released four albums with DJ Eric B.: Paid in Full, Follow the Leader, Let the Rhythm Hit ‘Em and Don’t Sweat the Technique. He has released three solo albums: The 18th Letter, The Master and The Seventh Seal.
Paid in Full was named the greatest hip hop album of all time by MTV in 2006, while Rakim himself was ranked No. 4 on MTV’s list of the Greatest MCs of All Time. Steve Huey of AllMusic stated that “Rakim is near-universally acknowledged as one of the greatest MCs – perhaps the greatest – of all time within the hip-hop community”. The editors of About.com ranked him No. 2 on their list of the ‘Top 50 MCs of Our Time (1987–2007)’. In 2012, The Source ranked him No. 1 on their list of the “Top 50 Lyricists of All Time”.