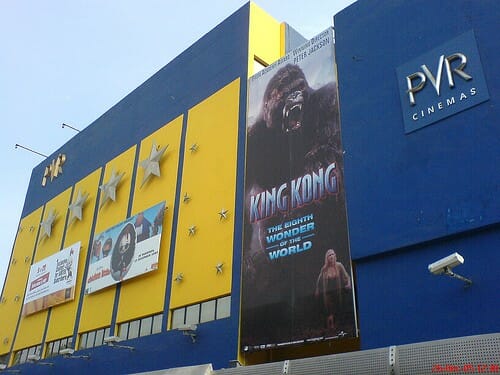 PVR Cinemas is a film entertainment company in India. The company started as a joint venture agreement between Priya Exhibitors Private Limited and Village Roadshow Limited in 1995 with 60:40 ratio. It began its commercial operations in June 1997. The company is founded by Ajay Bijli who is the chairman and managing director of PVR Cinemas. Ajay Bijli’s brother Sanjeev Kumar Bijli is the Joint Managing Director of PVR Ltd. The company also operates a pro-active CSR wing under PVR. The first PVR Gold Screen was introduced in Forum Mall, Bangalore.