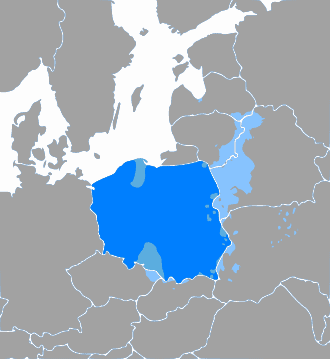 Polish is a West Slavic language of the Lechitic group. It is spoken primarily in Poland and serves as the native language of the Poles. In addition to being the official language of Poland, it is also used by Polish minorities in other countries. There are over 50 million Polish speakers around the world – it is the sixth-most-spoken language of the European Union.