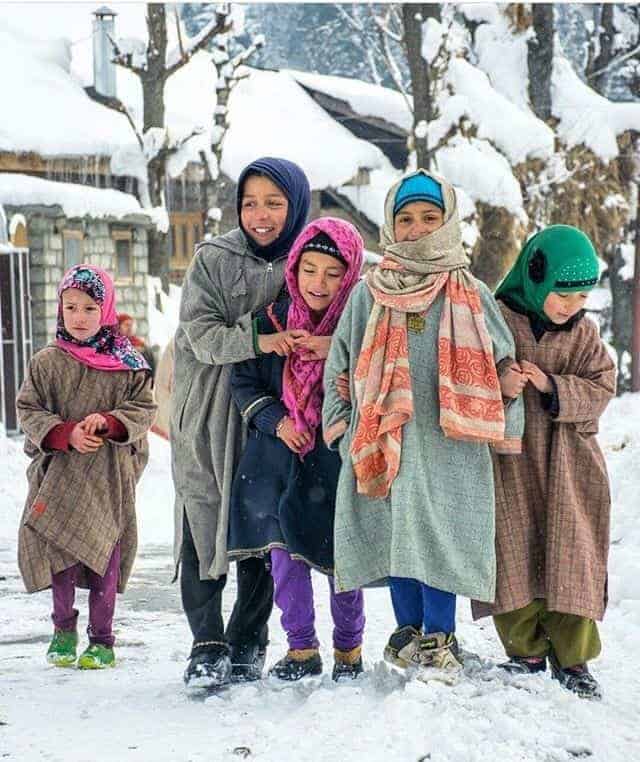 Pheran or Phiran is the traditional outfit for both males and females in Kashmir. The pheran consist of two gowns, one over the other. The traditional pheran extends to the feet, which was popular up to the late 19th century C.E. However, a relatively modern variation of the pheran extends to below the knees, which is worn with a suthan inside (loose form of shalwar) similar to the styles worn in Afghanistan. It is optional to wear the suthan with a long phiran as traditionally lower garments are not worn with pherans. The traditional pheran do not have side slits.
According to some sources, the pheran was introduced by Mughal emperor Akbar when he conquered the valley in 1586.In summer, the pheran are made of cotton, but in winter, the pheran is made of wool, covering and protecting the body from the cold especially during snow. These dresses are used by the residents of the Kashmir valley and Kashmiris residing in Chenab Valley. 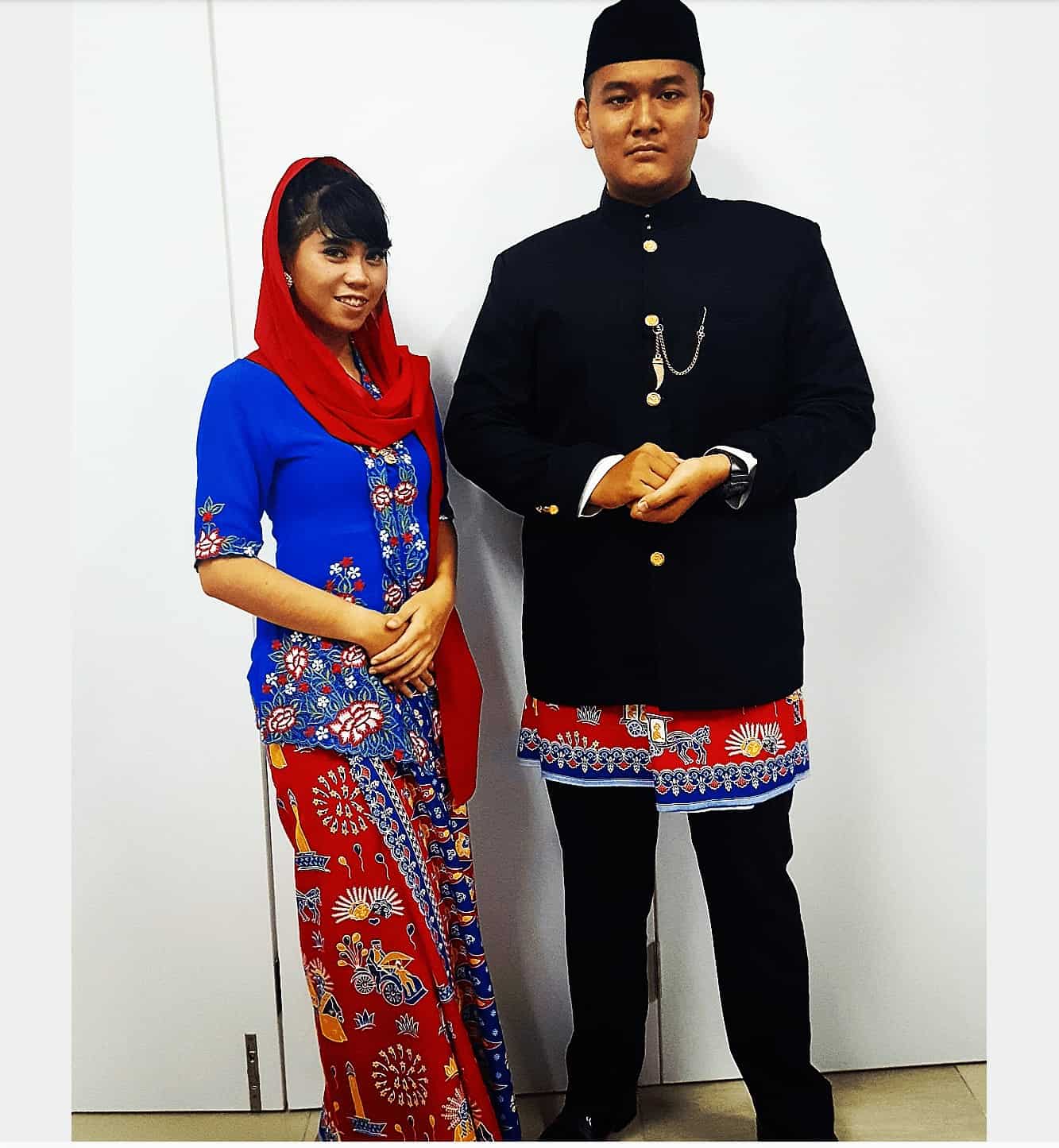