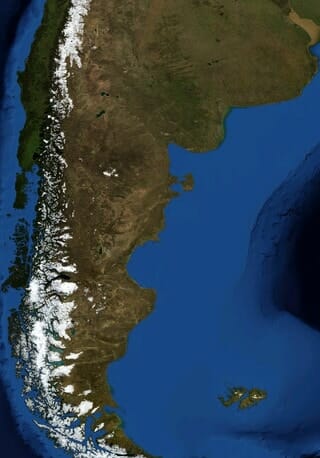 The Patagonian Desert, also known as the Patagonian Steppe is the largest desert in Argentina and is the 8th largest desert in the world by area, occupying 673,000 square kilometers (260,000 mi2). It is located primarily in Argentina and is bounded by the Andes, to its west, and the Atlantic Ocean to its east, in the region of Patagonia, southern Argentina. To the north the desert grades into the Cuyo Region and the Monte. The central parts of the steppe are dominated by shrubby and herbaceous plant species albeit to the west, where precipitation is higher, bushes are replaced by grasses. Topographically the deserts consist of alternating tablelands and massifs dissected by river valleys and canyons. The more western parts of the steppe host lakes of glacial origin and grades into barren mountains or cold temperate forests along valleys.
Inhabited by hunter-gatherers since Pre-Hispanic times, the desert faced migration in the 19th century of Argentines, Welsh, and other European peoples, transforming it from a conflictive borderland zone to an integral part of Argentina, with cattle, sheep and horse husbandry being the primary land uses.
The Patagonian Desert has existed since the Middle Miocene (14–12 million years ago) and came into existence as the Andes rose to the west. 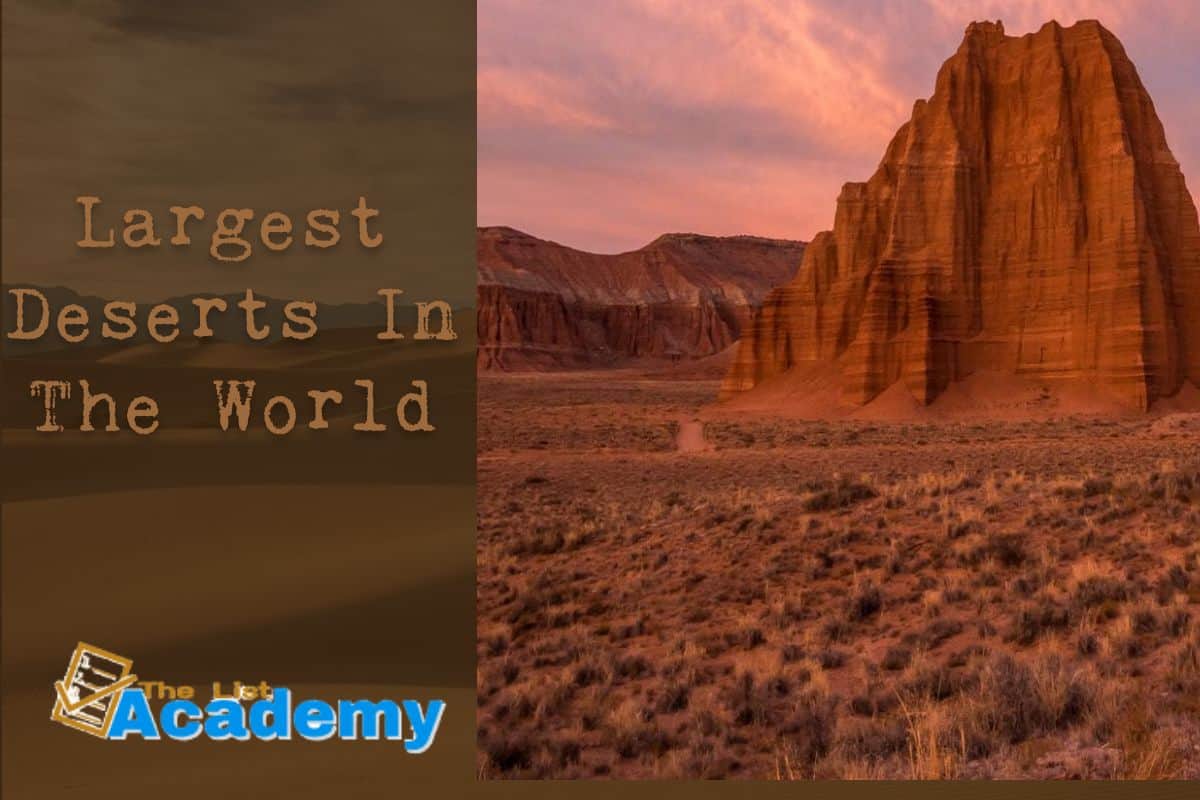