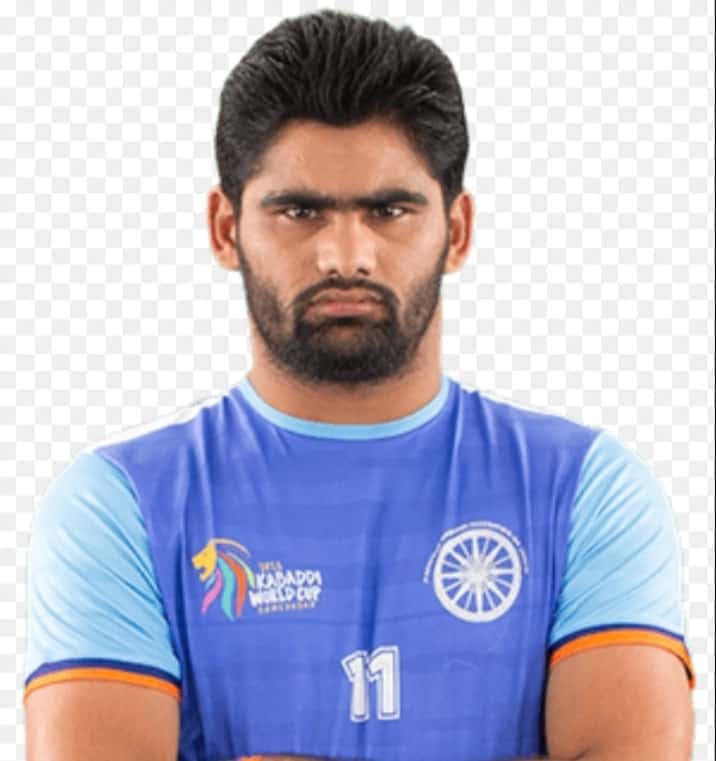 Pardeep Narwal (born 16 February 1997) is an Indian kabaddi player who currently plays for the UP Yoddha in VIVO Pro Kabaddi League and the Indian National Kabaddi team. Pardeep is one of the most prominent players in Pro Kabaddi and is currently the highest raid-point scorer in league history. He led the Patna Pirates to three straight VIVO Pro Kabaddi titles between 2016–17 and holds a multitude of the league’s raiding records.