Panda Cloud Antivirus is an antivirus software developed by Panda Security, a free and a paid version are available. It is cloud-based in the sense that files are scanned on a remote server without using processing power of the user’s machine. The cloud technology is based on Panda’s Collective Intelligence. It can run constantly, providing protection against viruses and malicious websites but slowing the system to some extent, or do a system scan. 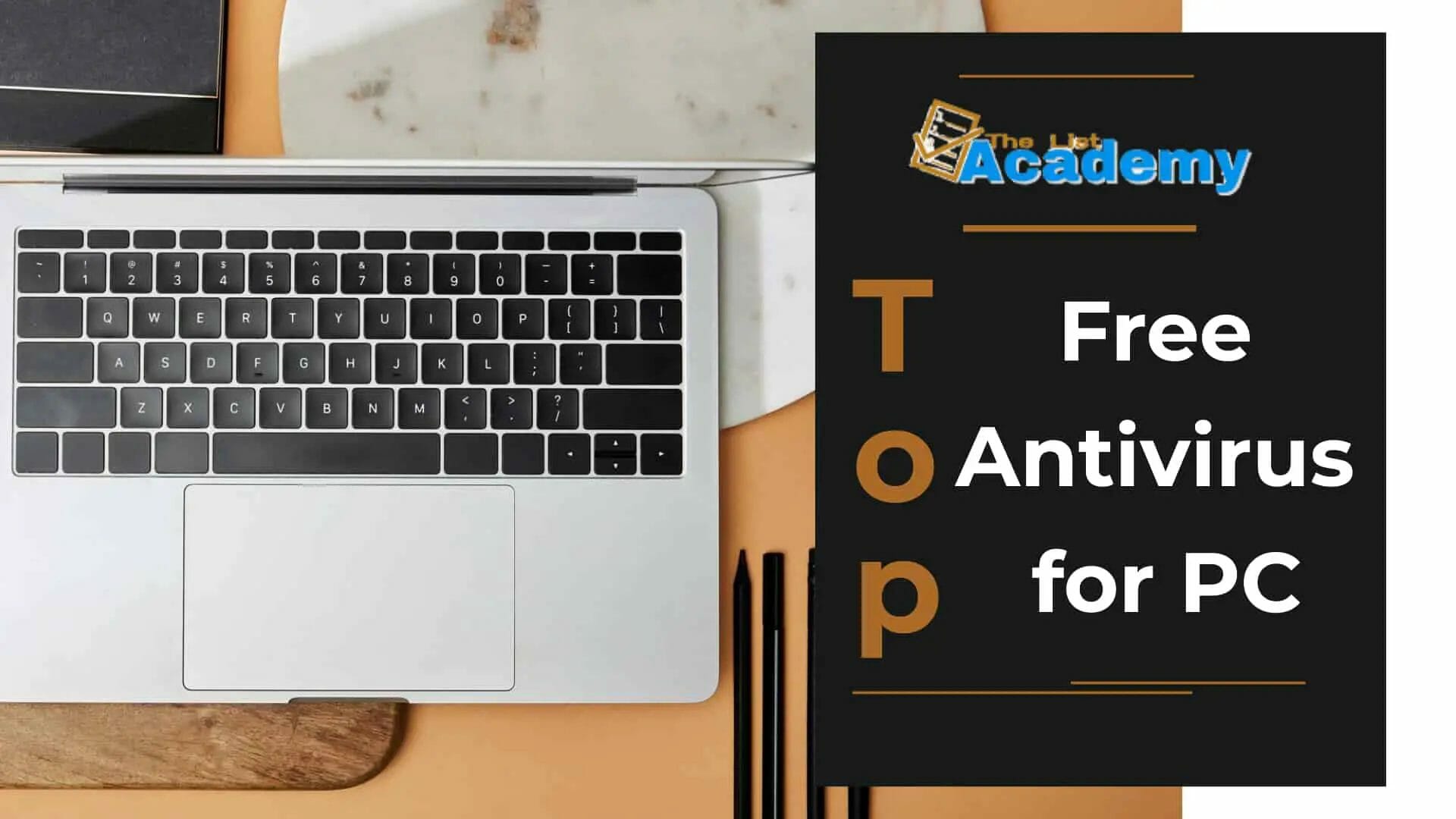