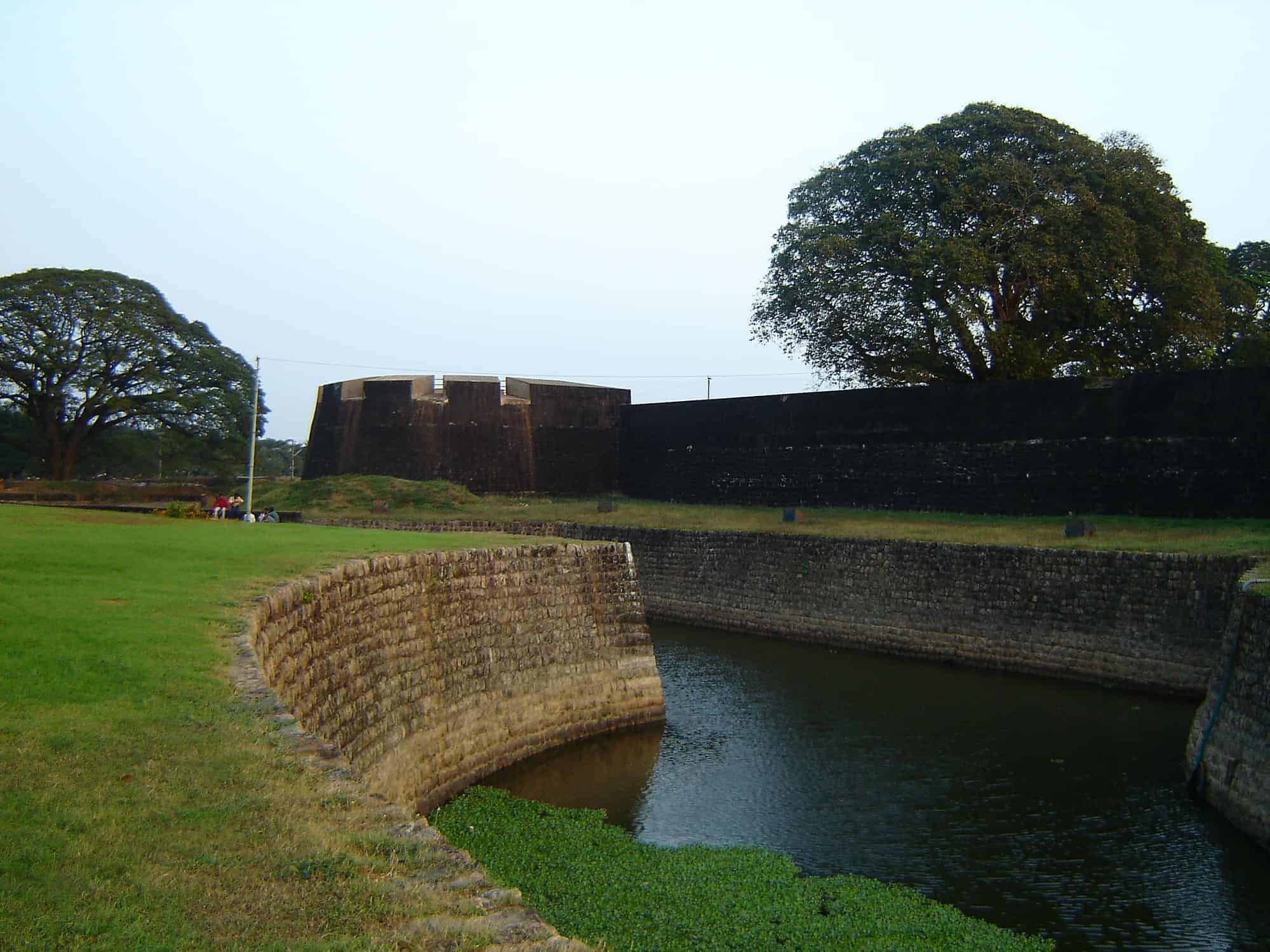 Palakkad Fort is an old fort situated in the heart of Palakkad town of Kerala state, southern India. It was recaptured and rebuilt grandly by Sultan Hyder Ali in 1766 ACE and remains one of the best preserved forts in Kerala. The Palakkad Fort is said to have existed from very ancient times but believed to be constructed in the present form in 1766 A.D, but little is known of its early history. The local ruler, Palakkad Achchan, was originally a tributary of the Zamorin but had become independent before the beginning of the eighteenth century.

38 Most Popular Forts in India 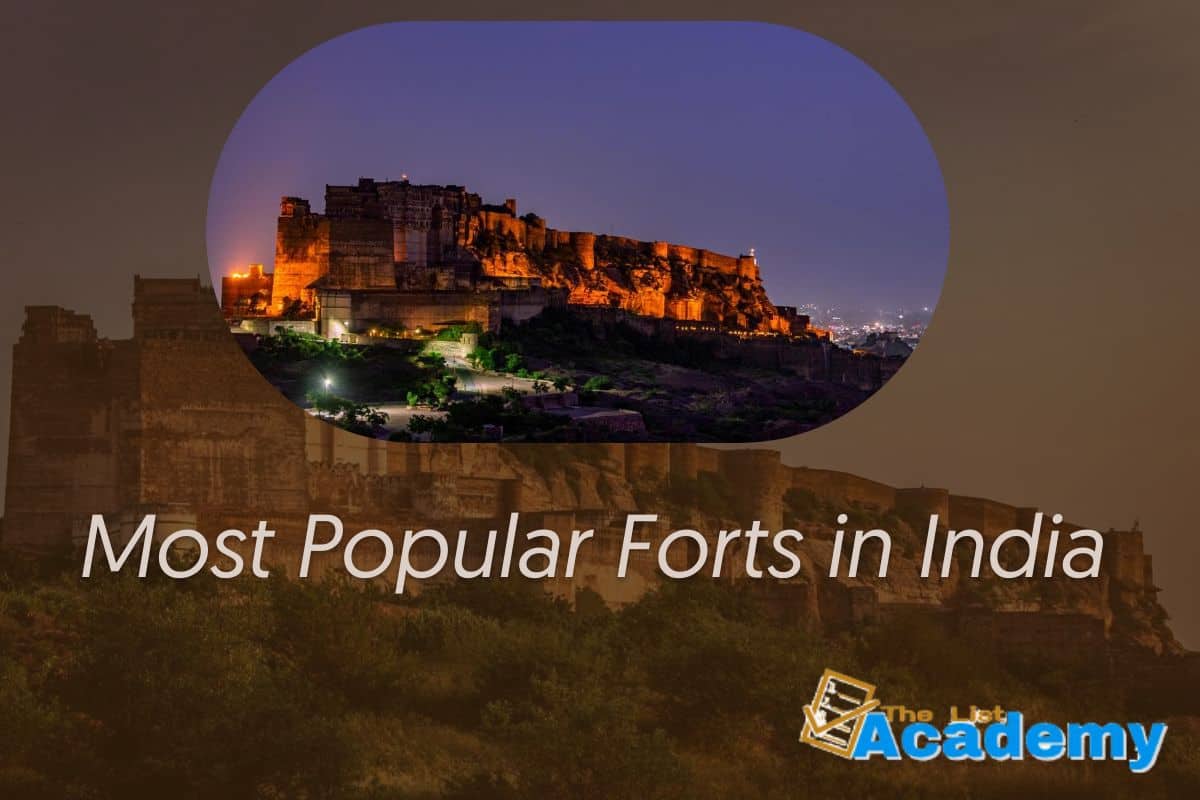 There are many forts, magnificent and huge, with a long history, that have survived for centuries and decades, in India. These forts reflect not just the history, but also the architectural brilliance of those times. And if, you too, have a fascination for these marvels that still attract a beeline of tourists. Forts and palaces…