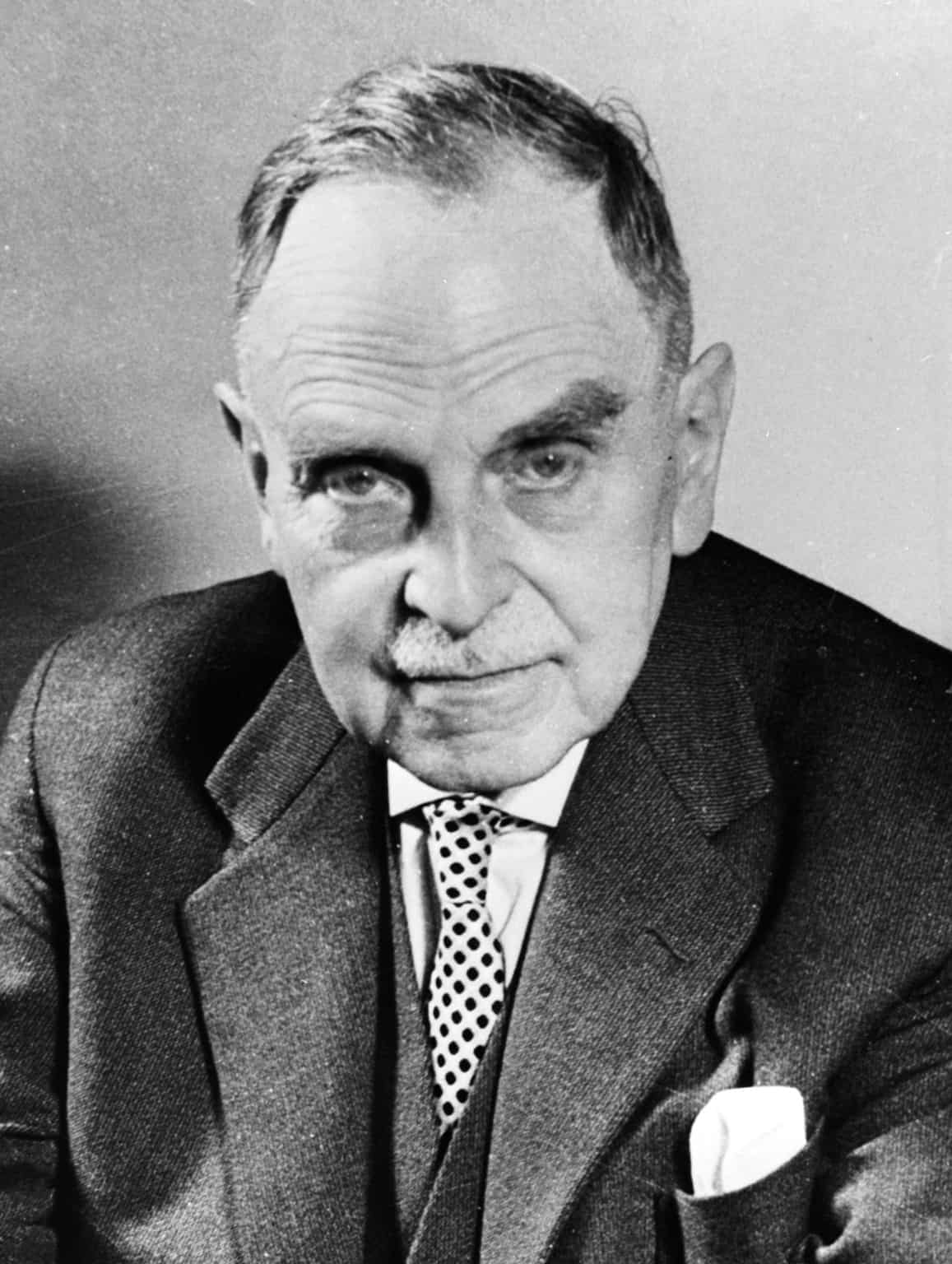 Otto Hahn (pronounced [ˈɔto ˈhaːn] (listen); 8 March 1879 – 28 July 1968) was a German chemist, and a pioneer in the fields of radioactivity and radiochemistry. Hahn is referred to as the father of nuclear chemistry. Hahn and Lise Meitner discovered radioactive isotopes of radium, thorium, protactinium and uranium. He also discovered the phenomena of radioactive recoil and nuclear isomerism, and pioneered rubidium–strontium dating. In 1938, Hahn, Lise Meitner and Fritz Strassmann discovered nuclear fission, for which Hahn received the 1944 Nobel Prize for Chemistry. Nuclear fission was the basis for nuclear reactors and nuclear weapons.
A graduate of the University of Marburg, Hahn studied under Sir William Ramsay at University College London, and at McGill University in Montreal under Ernest Rutherford, where he discovered several new radioactive isotopes. He returned to Germany in 1906, and Emil Fischer placed a former woodworking shop in the basement of the Chemical Institute at the University of Berlin at his disposal to use as a laboratory. Hahn completed his habilitation in the spring of 1907, and became a Privatdozent. In 1912, he became head of the Radioactivity Department of the newly founded Kaiser Wilhelm Institute for Chemistry.