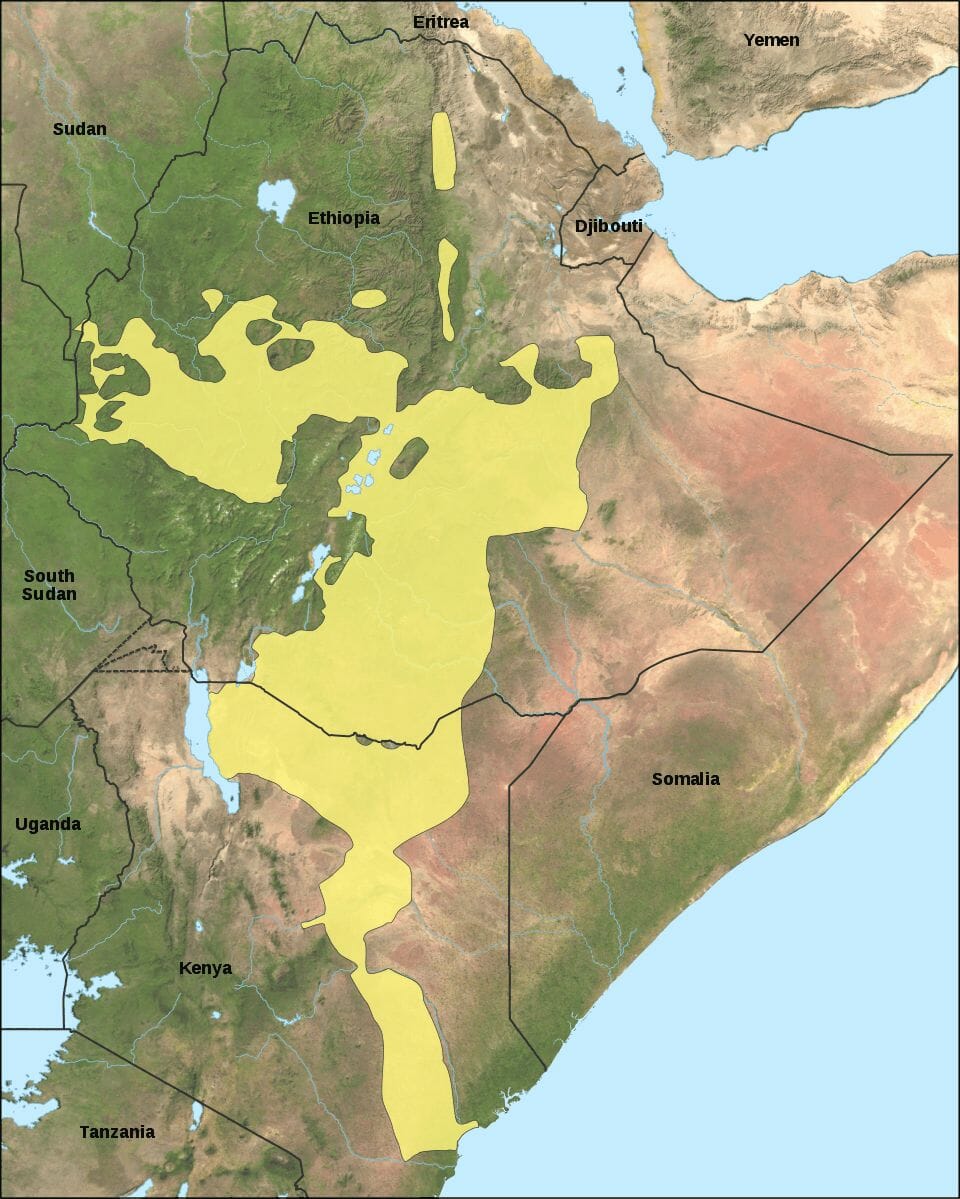 Oromo is an Afroasiatic language that belongs to the Cushitic branch. It is native to the Ethiopian state of Oromia and spoken predominantly by the Oromo people and neighbouring ethnic groups in the Horn of Africa. With 33.8% Oromo speakers, followed by 29.3% Amharic speakers, Oromo is the most widely spoken language in Ethiopia. It is also the most widely spoken Cushitic language and the fourth-most widely spoken language of Africa, after Arabic, Hausa and Swahili. Forms of Oromo are spoken as a first language by more than 35 million Oromo people in Ethiopia and by an additional half-million in parts of northern and eastern Kenya. It is also spoken by smaller numbers of emigrants in other African countries such as South Africa, Libya, Egypt and Sudan.