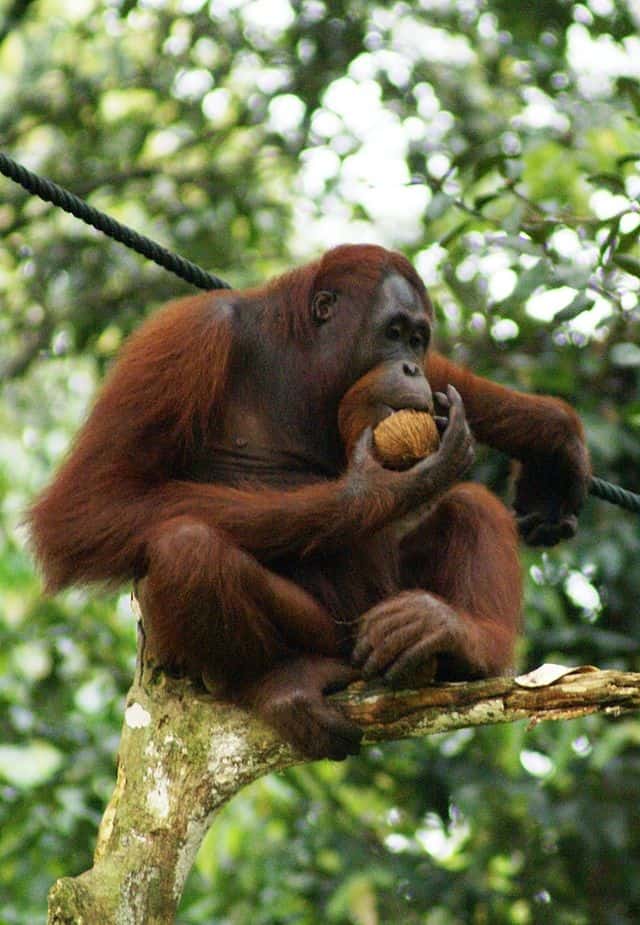 Orangutans are great apes native to the rainforests of Indonesia and Malaysia. They are now found only in parts of Borneo and Sumatra, but during the Pleistocene they ranged throughout Southeast Asia and South China. Classified in the genus Pongo, orangutans were originally considered to be one species. 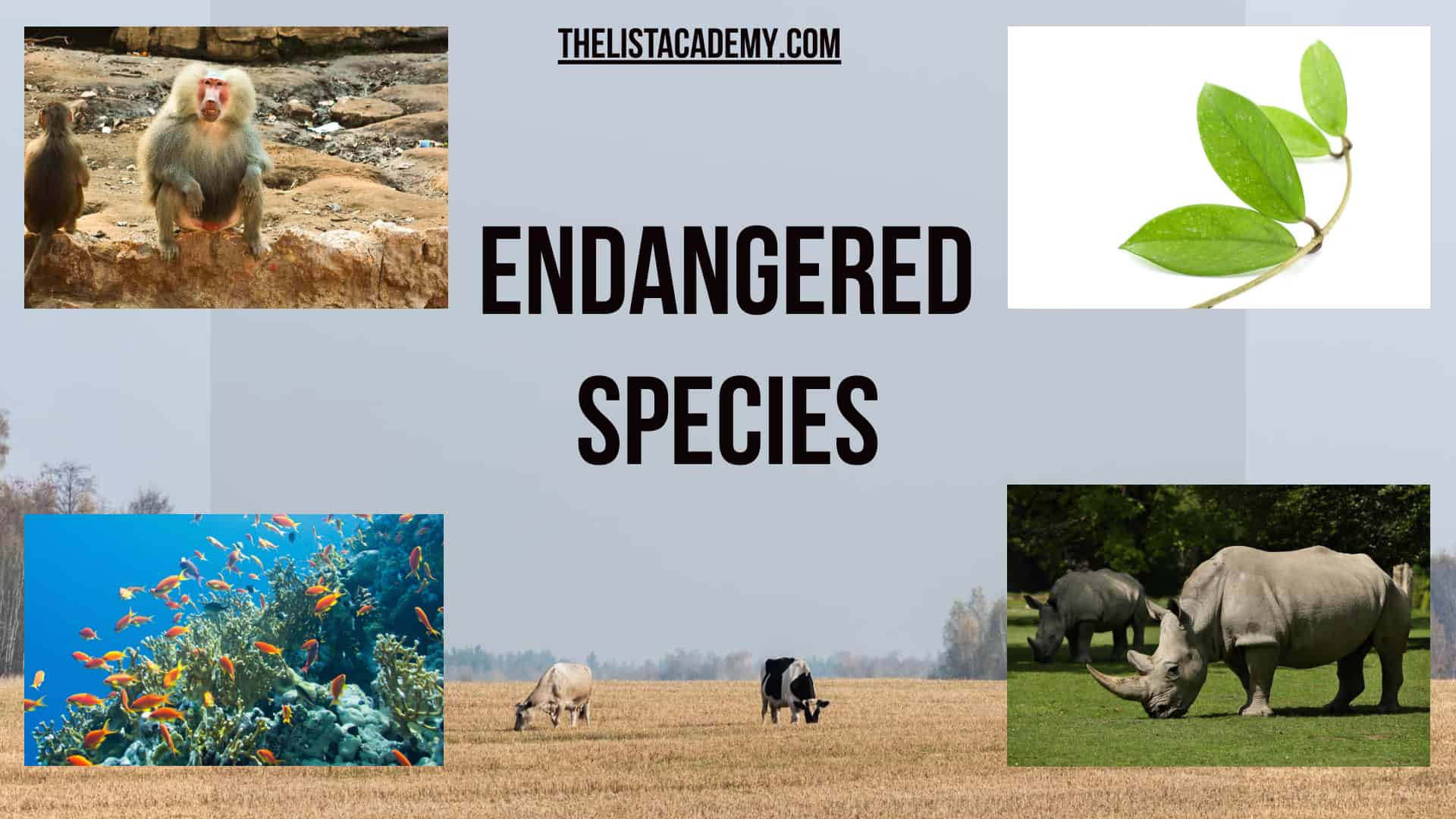