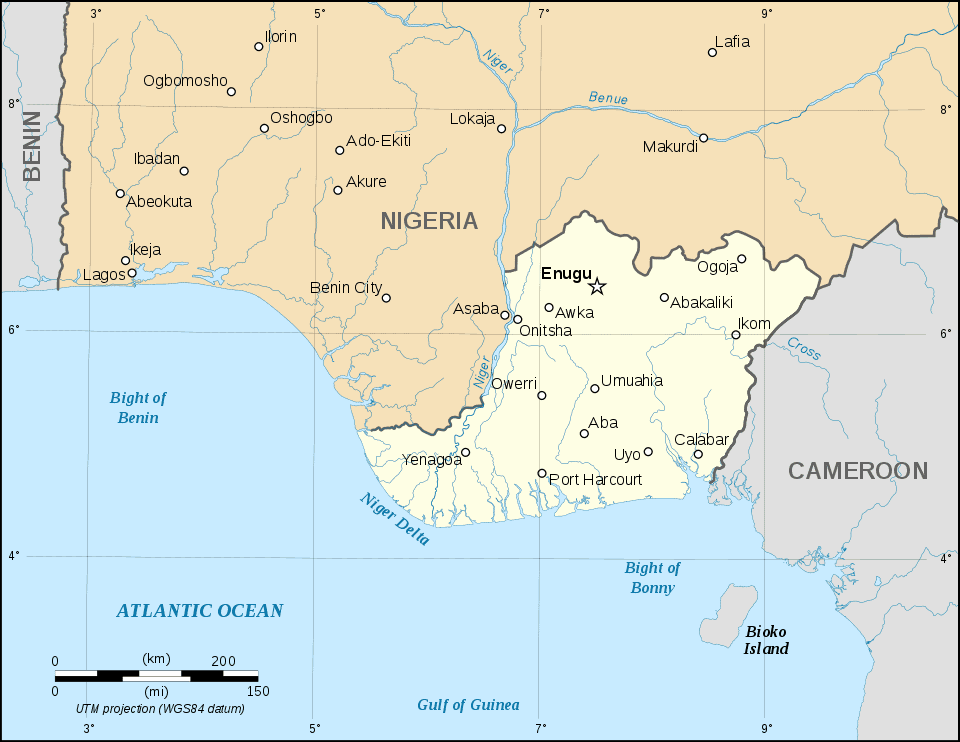 The Nigerian Civil War (also known as the Biafran War, Biafran Genocide and the Nigerian-Biafran War) was a civil war in Nigeria fought between the government of Nigeria headed by General Yakubu Gowon and the secessionist state of Biafra led by late Lt. Colonel Odumegwu Ojukwu (1933–2011) from 6 July 1967 to 15 January 1970. Biafra represented nationalist aspirations of the Igbo people, whose leadership felt they could no longer coexist with the Northern-dominated federal government. The conflict resulted from political, economic, ethnic, cultural and religious tensions which preceded Britain’s formal decolonization of Nigeria from 1960 to 1963. Immediate causes of the war in 1966 included ethno-religious violence and anti-Igbo pogroms in Northern Nigeria, a military coup, a counter-coup and persecution of Igbo living in Northern Nigeria. Control over the lucrative oil production in the Niger Delta also played a vital strategic role.