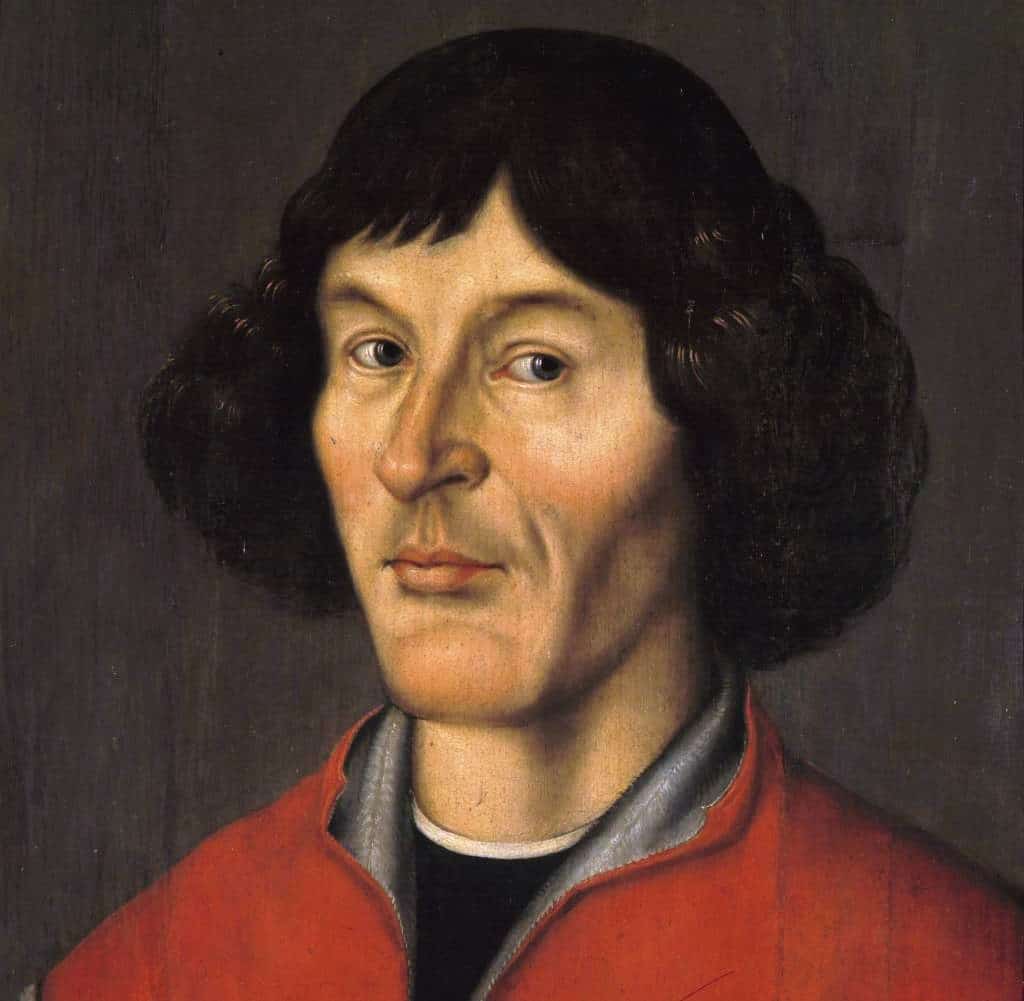 Nicolaus Copernicus ( 19 February 1473 – 24 May 1543) was a Renaissance-era mathematician, astronomer, and Catholic canon who formulated a model of the universe that placed the Sun rather than Earth at its center. In all likelihood, Copernicus developed his model independently of Aristarchus of Samos, an ancient Greek astronomer who had formulated such a model some eighteen centuries earlier.