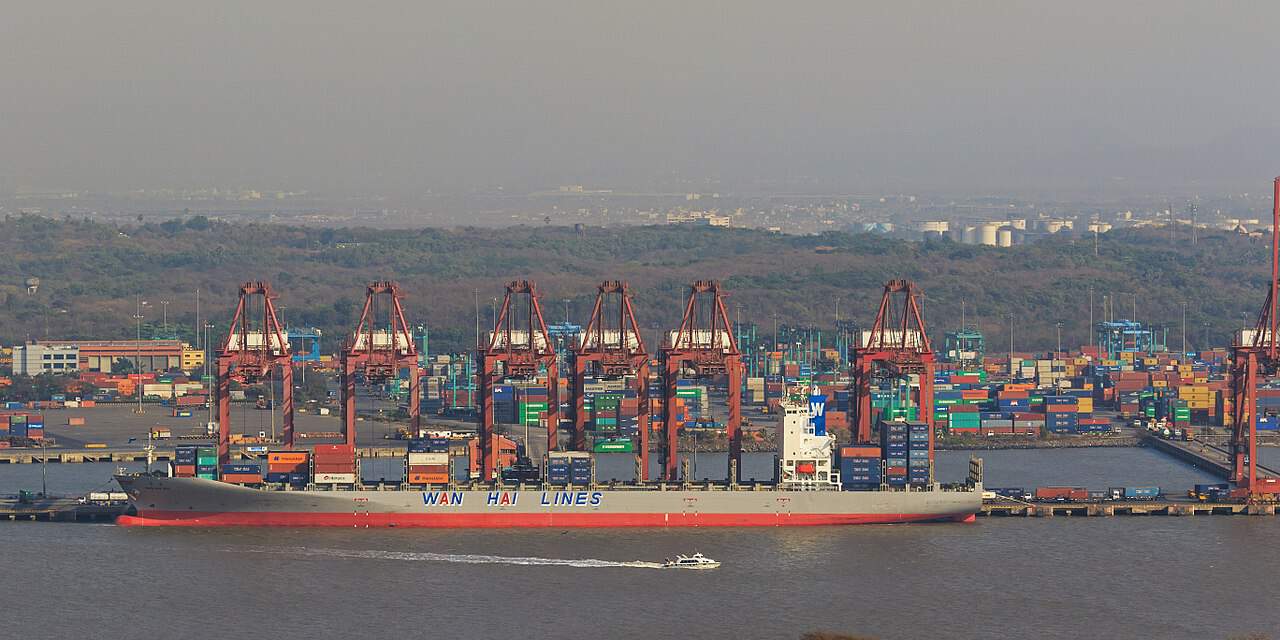 Jawaharlal Nehru Port, abbreviated as JNPT, also known as Nhava Sheva, is the largest container port in India. Located east of Mumbai (previously known as ‘Bombay’) in Raigad district, this port on the Arabian Sea is accessed via Thane Creek. Its common name derives from the names of Nhava and Sheva villages that were situated here. This port is also the terminal of Western Dedicated Freight Corridor (in construction). 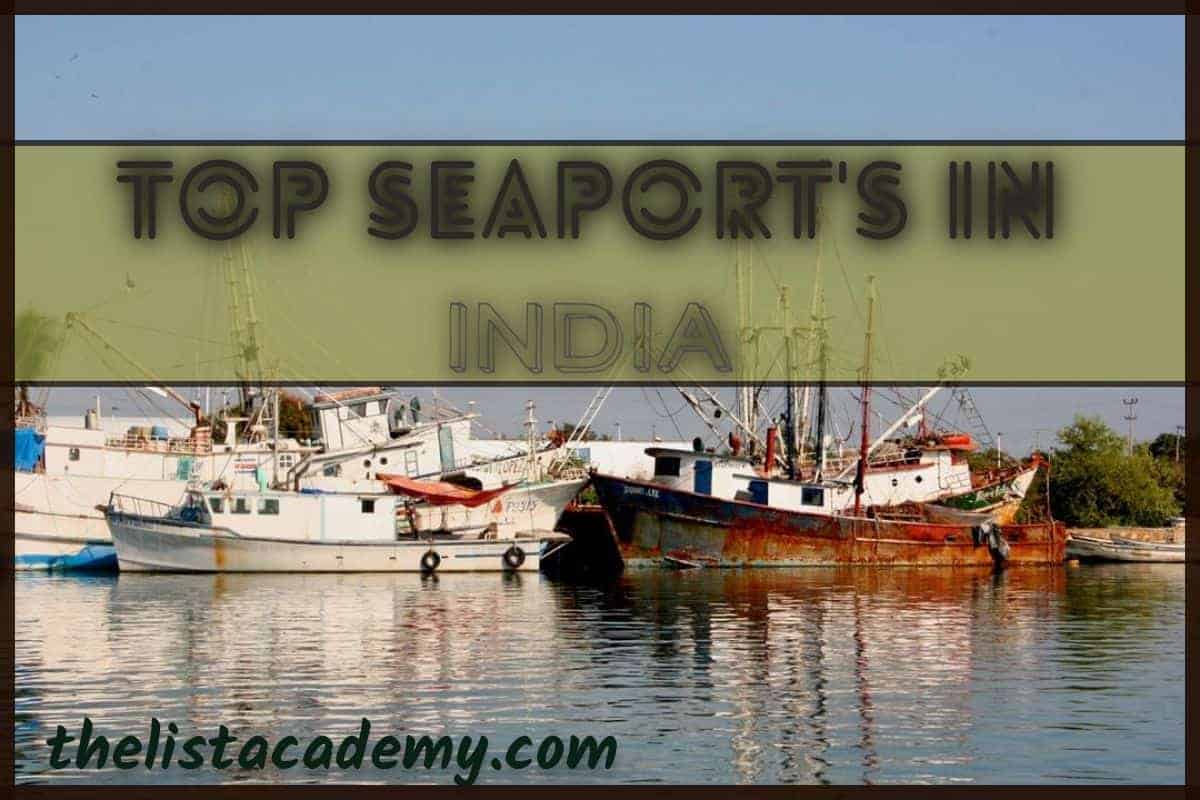