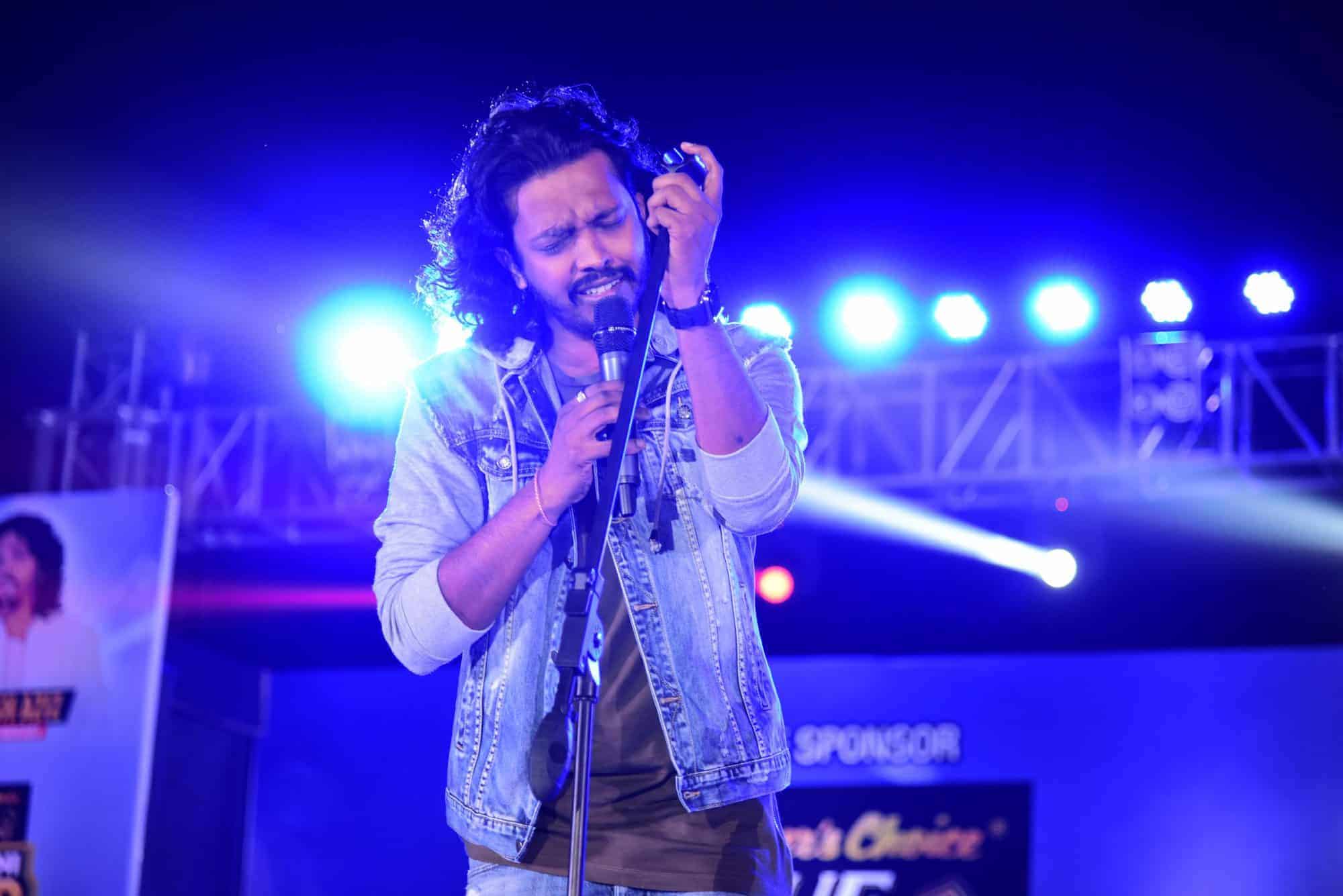 Nakash Aziz (born 24 February 1985), also known as Nakash, is an Indian composer and singer. He has assisted composer A. R. Rahman for films like Highway, Raanjhanaa, Rockstar, Delhi 6 and I in Hindi. He is known for playback of songs like “Jabra Fan” from Fan, “Sari Ke Fall Sa” and “Gandi Baat” from the film R… Rajkumar (2013) and “Dhating Nach” from film Phata Poster Nikhla Hero (2013); the latter two films of which were picturized on Shahid Kapoor.