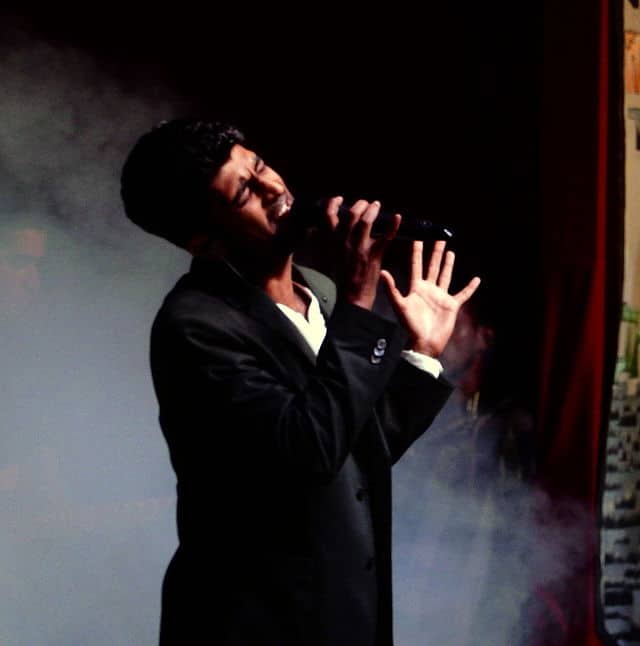 Mohammed Irfan is an Indian playback singer who sings predominantly in Hindi. He has also sung in Tamil, Odia, Telugu, Bengali and Marathi. In 2014 his songs included “Baarish” from Yaariyan, “Muskurane” from Citylights, “Banjaara” from Ek Villain, “Dard Dilo Ke” from The Xpose and “Tu Hi Tu” from Kick. The song “Banjaara”, composed and written by Mithoon Sharma, was commercially successful. Reviewing the song, Rediff.com wrote Irfan “is another singer making an impression in the Bollywood musical arena, and is sure to be noticed with this number”.