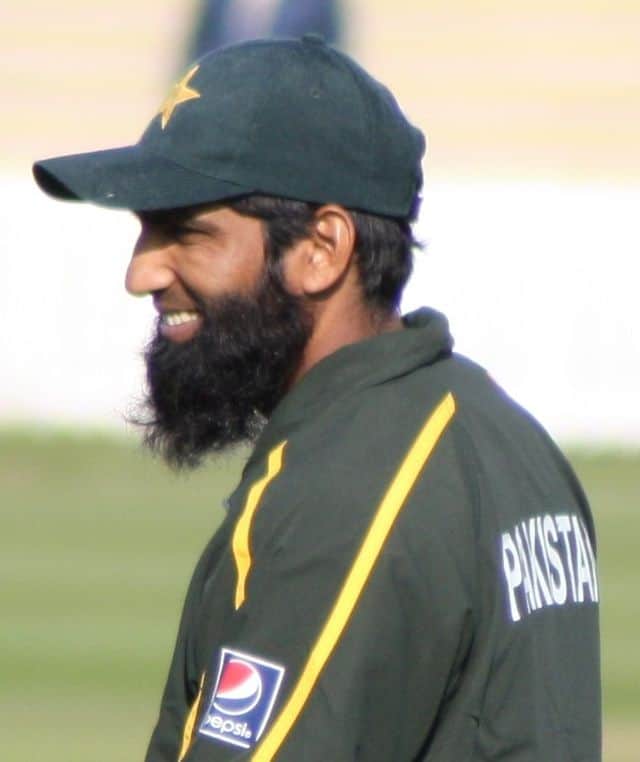 Mohammad Yousuf (Punjabi, Urdu: محمد یوسف ; formerly Yousuf Youhana, یوسف یوحنا; born 27 August 1974) is a Pakistani cricket coach and former cricketer and captain, who played all three formats. Prior to his conversion to Islam, Yousuf was one of the few Christians to play for the Pakistan national cricket team. Yousuf scored 1,788 runs in 2006 which is a world record for most runs scored in a year in tests at an average of almost 100.Yousuf was banned from playing international cricket for Pakistan by the Pakistan Cricket Board on 10 March 2010, following an inquiry into the team’s defeats during the tour of Australia. An official statement was released by the Pakistan Cricket Board, saying that he would not be selected again because he had created disciplinary problems and infighting within the team.In reaction to the ban, Yousuf announced his retirement from international cricket on 29 March 2010. However, following Pakistan’s disastrous first Test against England in July/August 2010, PCB decided to ask Yousuf to come out of retirement.