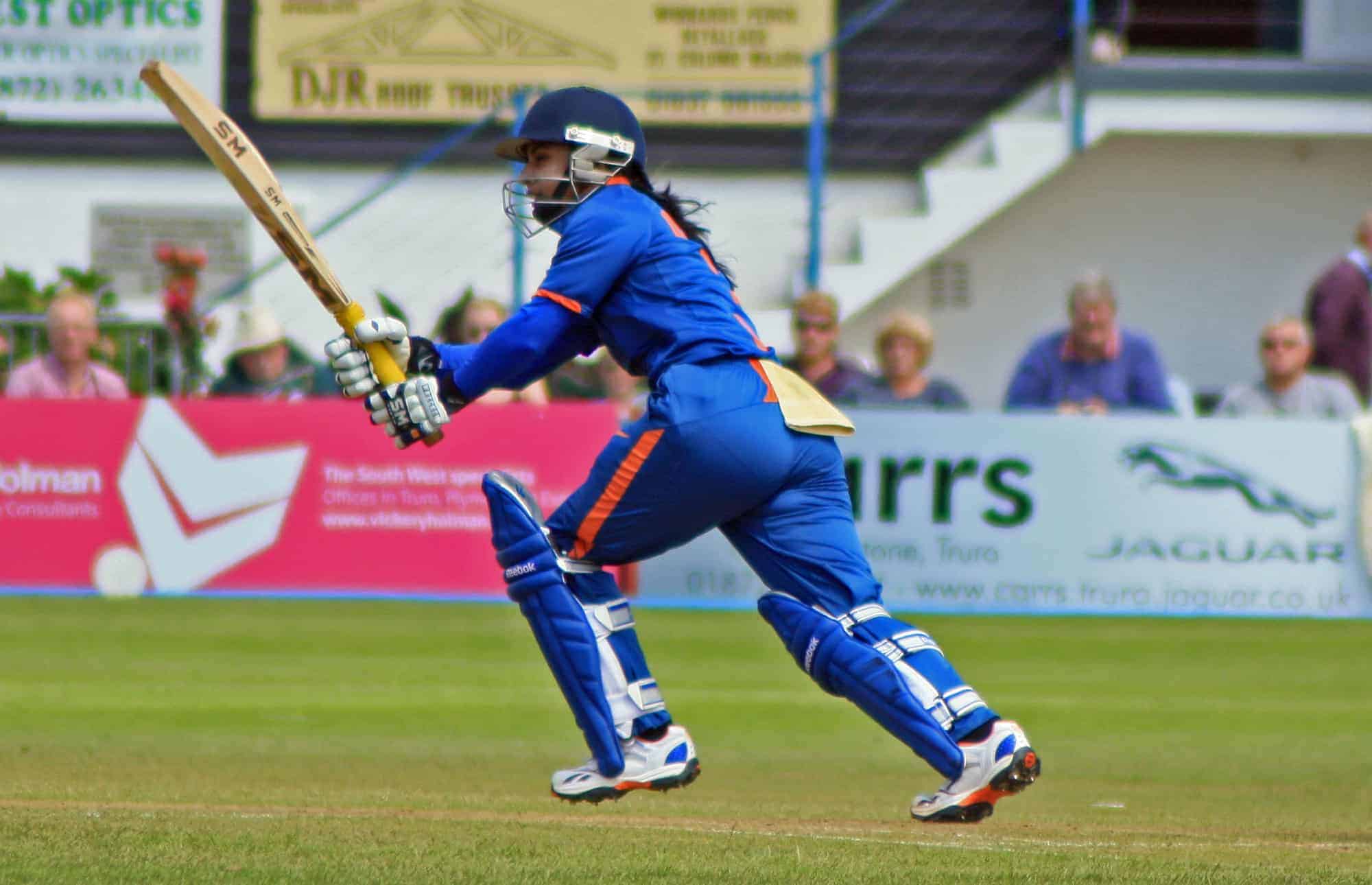 Mithali Dorai Raj (born 3 December 1982) is an Indian cricketer and Test, ODI Captain of women’s national cricket team. She is a right-handed opening Batswoman and occasional right-arm leg break bowler. She is the highest run-scorer in women’s international cricket and the only female cricketer to surpass the 6,000 run mark in Women’s One Day International matches. she is the first player to score seven consecutive 50s in ODIs. Raj also holds the record for most half-centuries in WODIs. In June 2018 during the 2018 Women’s Twenty20 Asia Cup, she became the first player from India (either male or female) to score 2000 runs in T20Is, and also became the first woman cricketer to reach 2002 WT20I runs.In 2005, she became the captain of the side. Raj is the only player (female) to have captained India in more than one ICC ODI World Cup final, doing so twice in 2005 and 2017. On 1 February 2019, during India’s series against New Zealand Women, Raj became the first woman to play in 200 ODI matches. In September 2019, she announced her retirement from T20Is to focus on ODI cricket. In 2019, she became the first woman to complete 20 years in international cricket.She is the recipient of several national and international awards, including the Wisden Leading Woman Cricketer in the World in 2017, Arjuna Award in 2003, and the Padma Shri in 2015, both by the Government of India. 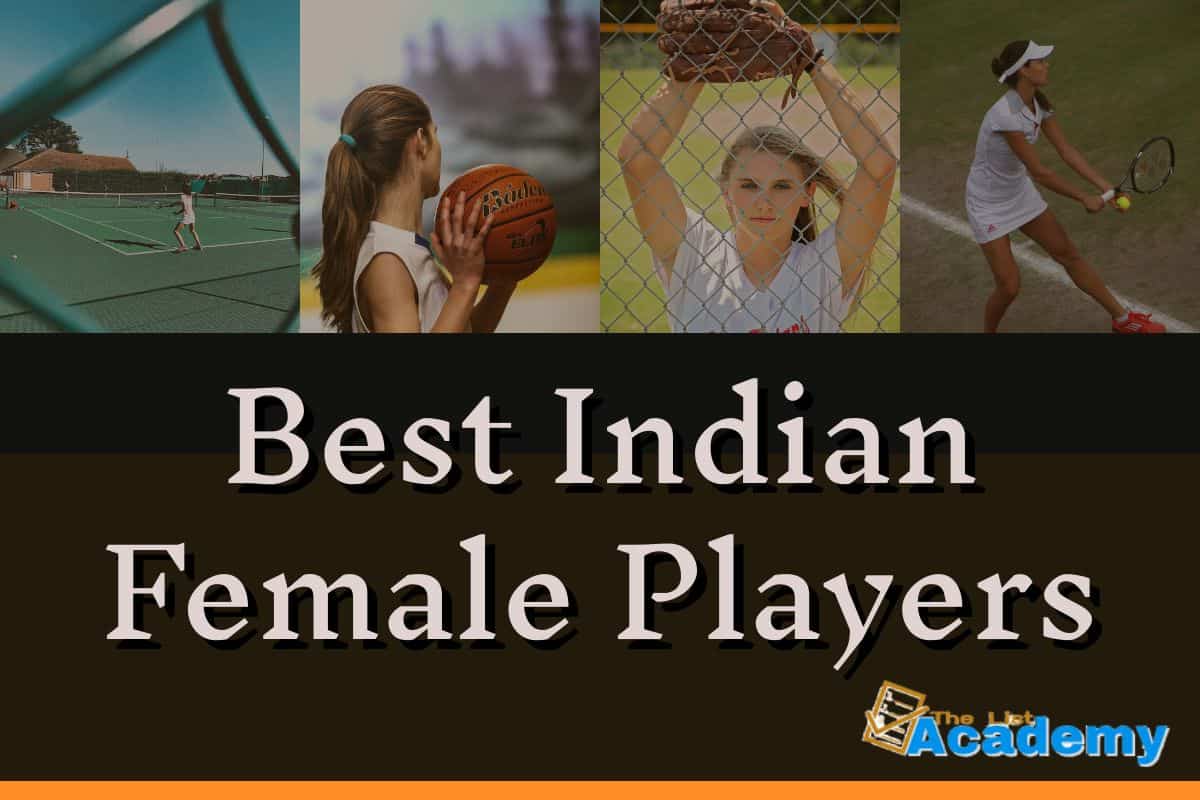 Of late, Indian sport has witnessed a great rise in the number of female players. These players are doing wonders in the country and also shining on the world stage. From cricket to the Olympics, they are achieving stellar heights in various sport formats. These players have a self-belief that they too can bring a…