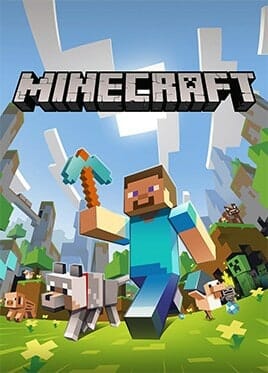 Minecraft is a sandbox video game developed by Mojang. The game was created by Markus “Notch” Persson in the Java programming language. Following several early test versions, it was released as a paid public alpha for personal computers in 2009 before releasing in November 2011, with Jens Bergensten taking over development. Minecraft has since been ported to several other platforms and is the best-selling video game of all time, with 200 million copies sold and 126 million monthly active users as of 2020.
In Minecraft, players explore a blocky, procedurally-generated 3D world with infinite terrain, and may discover and extract raw materials, craft tools and items, and build structures or earthworks. Depending on game mode, players can fight computer-controlled “mobs”, as well as cooperate with or compete against other players in the same world. Game modes include a survival mode, in which players must acquire resources to build the world and maintain health, and a creative mode, where players have unlimited resources. Players can modify the game to create new gameplay mechanics, items, and assets.
Minecraft has been critically acclaimed, winning several awards and being cited as one of the greatest video games of all time. Social media, parodies, adaptations, merchandise, and the annual MineCon conventions played large roles in popularizing the game. It has also been used in educational environments, especially in the realm of computing systems, as virtual computers and hardware devices have been built in it. In 2014, Mojang and the Minecraft intellectual property were purchased by Microsoft for US$2.5 billion. A number of spin-off games have also been produced, such as Minecraft: Story Mode, Minecraft Dungeons, and Minecraft Earth. 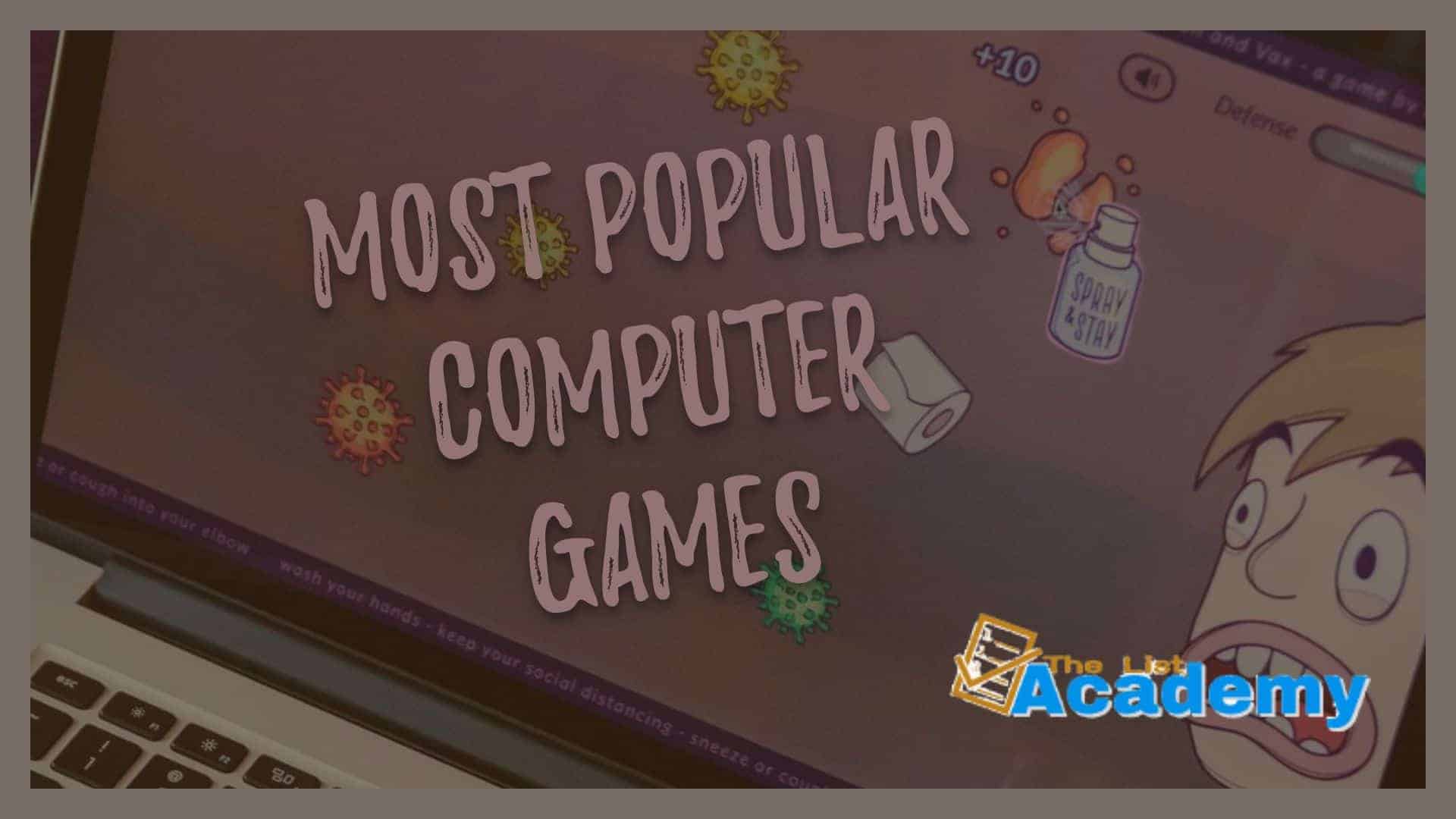