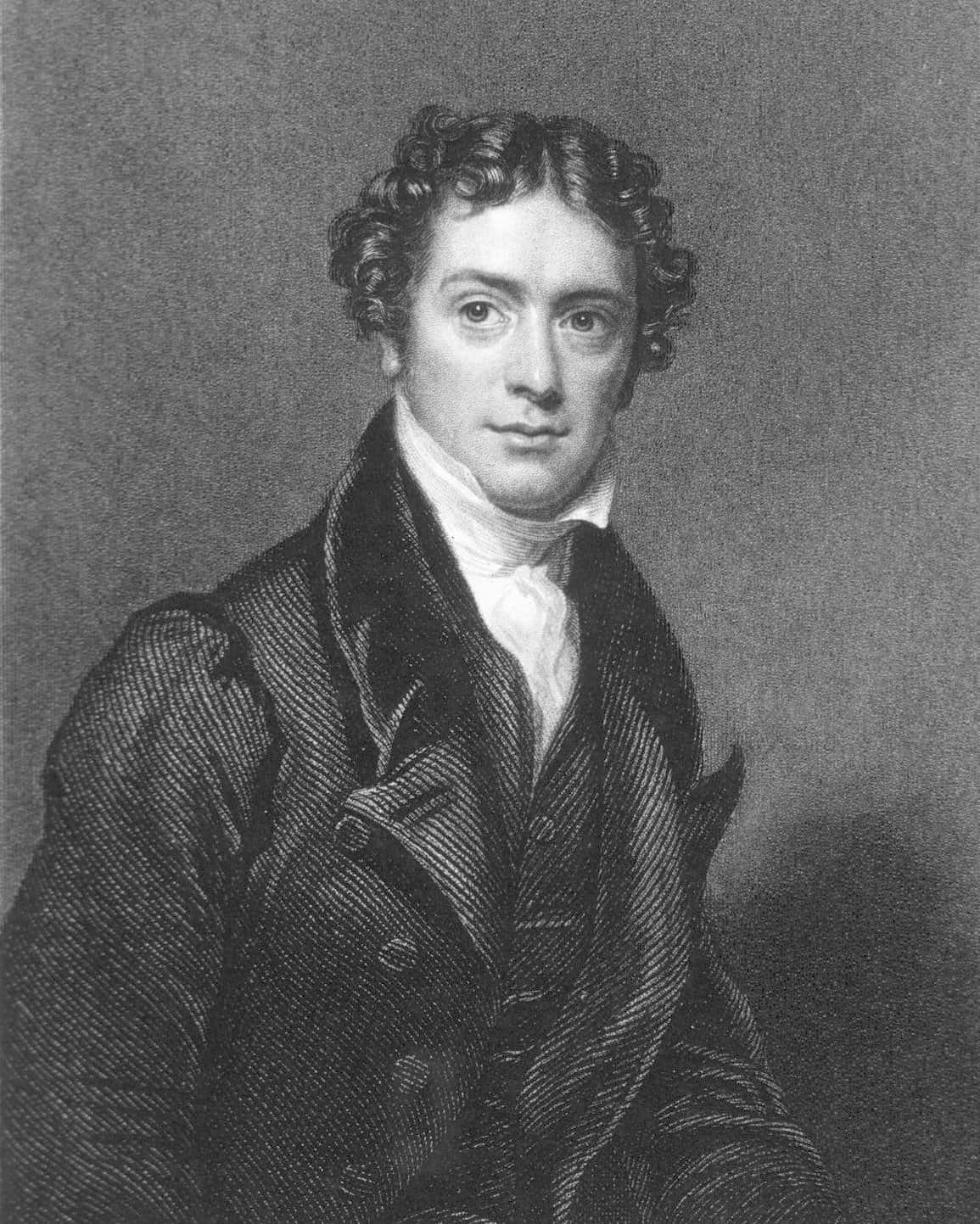 Michael Faraday ( 22 September 1791 – 25 August 1867) was an English scientist who contributed to the study of electromagnetism and electrochemistry. His main discoveries include the principles underlying electromagnetic induction, diamagnetism and electrolysis.
Although Faraday received little formal education, he was one of the most influential scientists in history. It was by his research on the magnetic field around a conductor carrying a direct current that Faraday established the basis for the concept of the electromagnetic field in physics. Faraday also established that magnetism could affect rays of light and that there was an underlying relationship between the two phenomena. He similarly discovered the principles of electromagnetic induction and diamagnetism, and the laws of electrolysis. His inventions of electromagnetic rotary devices formed the foundation of electric motor technology, and it was largely due to his efforts that electricity became practical for use in technology.As a chemist, Faraday discovered benzene, investigated the clathrate hydrate of chlorine, invented an early form of the Bunsen burner and the system of oxidation numbers, and popularised terminology such as “anode”, “cathode”, “electrode” and “ion”. Faraday ultimately became the first and foremost Fullerian Professor of Chemistry at the Royal Institution, a lifetime position.