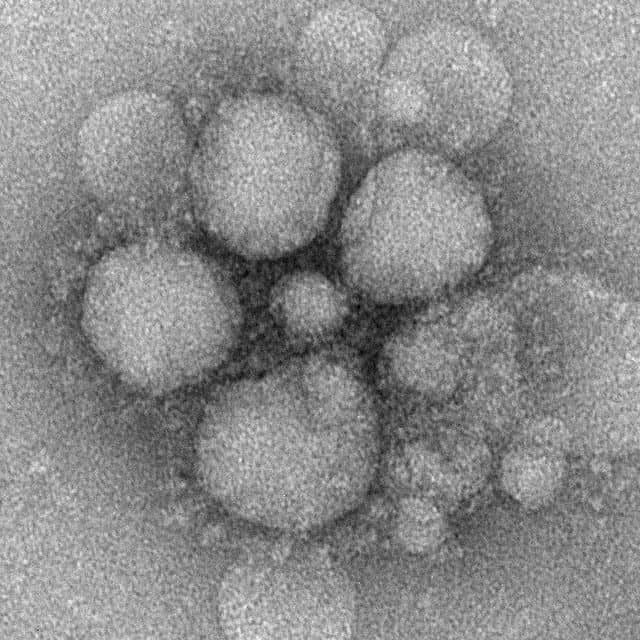 Middle East respiratory syndrome (MERS), also known as camel flu, is a viral respiratory infection caused by the MERS-coronavirus (MERS-CoV). Symptoms may range from none, to mild, to severe. Typical symptoms include fever, cough, diarrhea, and shortness of breath. The disease is typically more severe in those with other health problems.MERS-CoV is a coronavirus believed to be originally from bats. However, humans are typically infected from camels, either during direct contact or indirectly. Spread between humans typically requires close contact with an infected person. Its spread is uncommon outside of hospitals. Thus, its risk to the global population is currently deemed to be fairly low. Diagnosis is by rRT-PCR testing of blood and respiratory samples.As of 2020 there is no specific vaccine or treatment for the disease, but a number are being developed. The World Health Organization (WHO) recommends that those who come in contact with camels wash their hands and not touch sick camels. They also recommend that camel-based food products be appropriately cooked. Treatments that help with the symptoms and support body functioning may be used.The first identified case occurred in June 2012 in Jeddah, Saudi Arabia, and most cases have occurred in the Arabian Peninsula. About 2,500 cases have been reported as of January 2020. About 35% of those who are diagnosed with the disease die from it. Larger outbreaks have occurred in South Korea in 2015 and in Saudi Arabia in 2018.