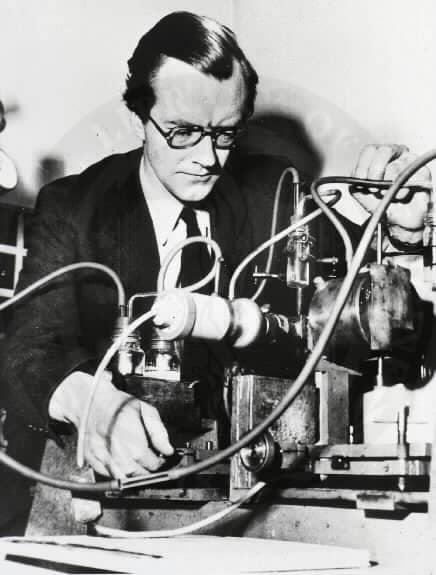 Maurice Hugh Frederick Wilkins CBE FRS (15 December 1916 – 5 October 2004) was a New Zealand-born British biophysicist and Nobel laureate whose research spanned multiple areas of physics and biophysics, contributing to the scientific understanding of phosphorescence, isotope separation, optical microscopy and X-ray diffraction, and to the development of radar. He is best known for his work at King’s College London on the structure of DNA.