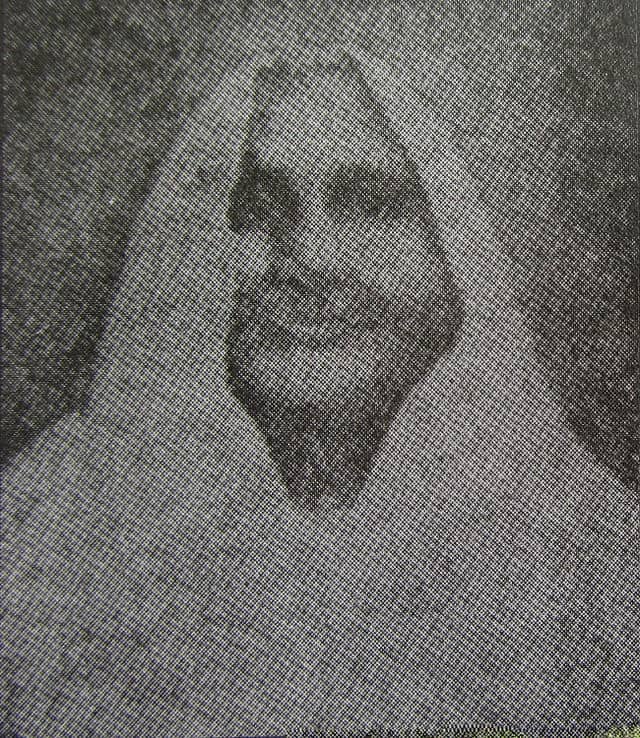 Matangini Hazra (17 November 1870 – 29 September 1942) was an Indian revolutionary who participated in the Indian independence movement until she was shot dead by the British Indian police in front of the Tamluk Police Station (of erstwhile Midnapore District) on 29 September 1942. She was affectionately known as Gandhi buri, Bengali for old lady Gandhi.