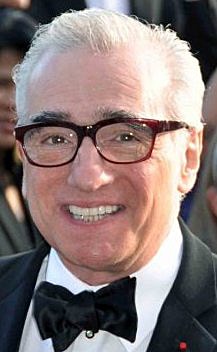 Martin Charles Scorsese (born November 17, 1942) is an American film director, producer, screenwriter, and actor. One of the major figures of the New Hollywood era, he is widely regarded as one of the most significant and influential directors in film history. Scorsese’s body of work explores themes such as Italian-American identity, Catholic concepts of guilt and redemption, faith, machismo, nihilism, crime and sectarianism. Many of his films are known for their depiction of violence and the liberal use of profanity. Scorsese has also dedicated his life to film preservation and film restoration by founding the nonprofit organization The Film Foundation in 1990, as well as the World Cinema Foundation in 2007 and the African Film Heritage Project in 2017.