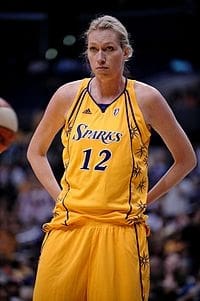 Małgorzata Dydek (known as Margo Dydek in the United States, 28 April 1974 – 27 May 2011) was a Polish professional basketball player. Standing 7 ft 2 in (2.18 m) tall, she was famous for being the tallest professional female basketball player in the world. She played center position for multiple teams in the WNBA and was a coach for the Northside Wizards in the Queensland Basketball League. She was awarded the Polish Gold Cross of Merit (1999).She was inducted into the FIBA Hall of Fame in 2019. 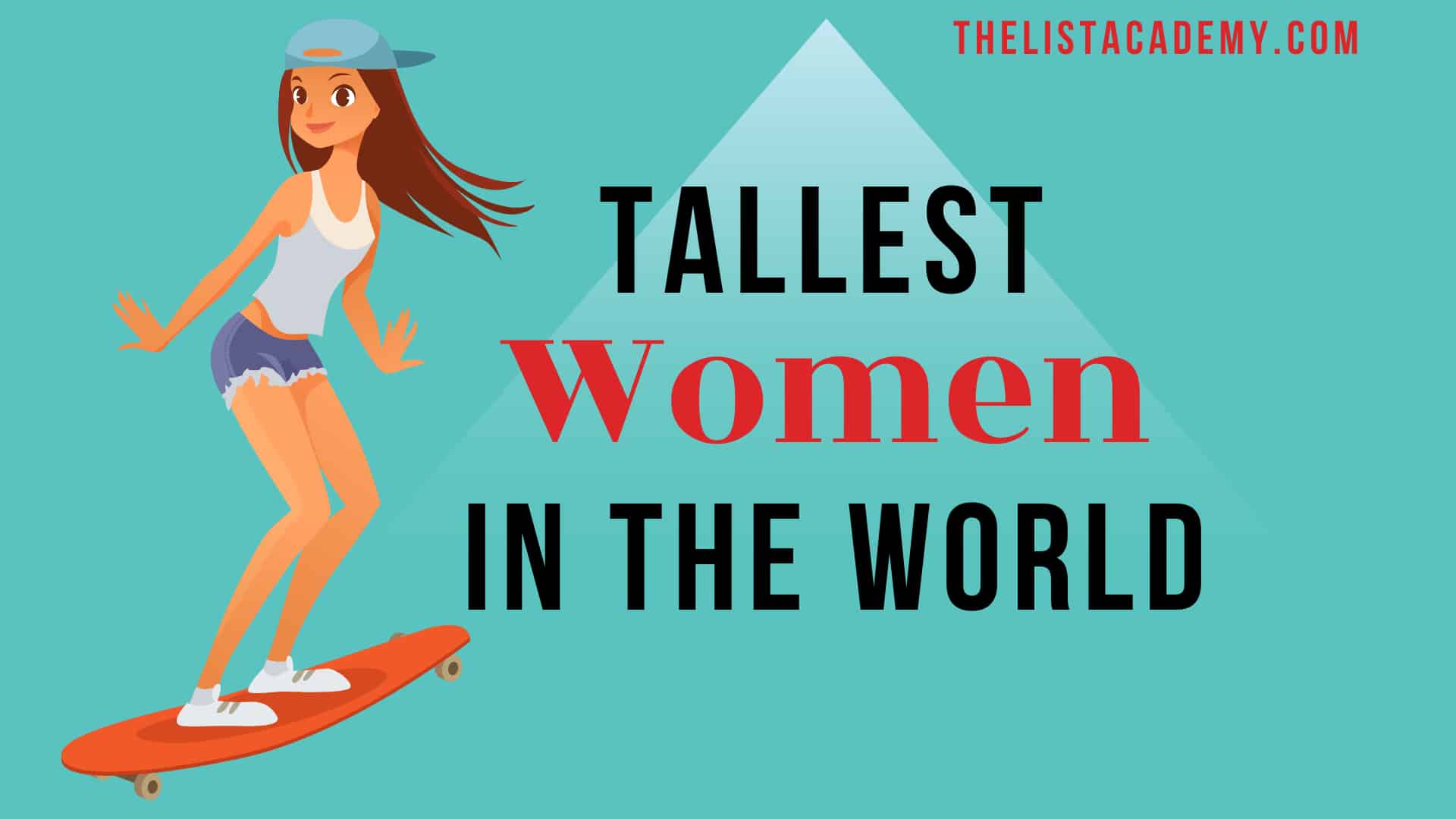