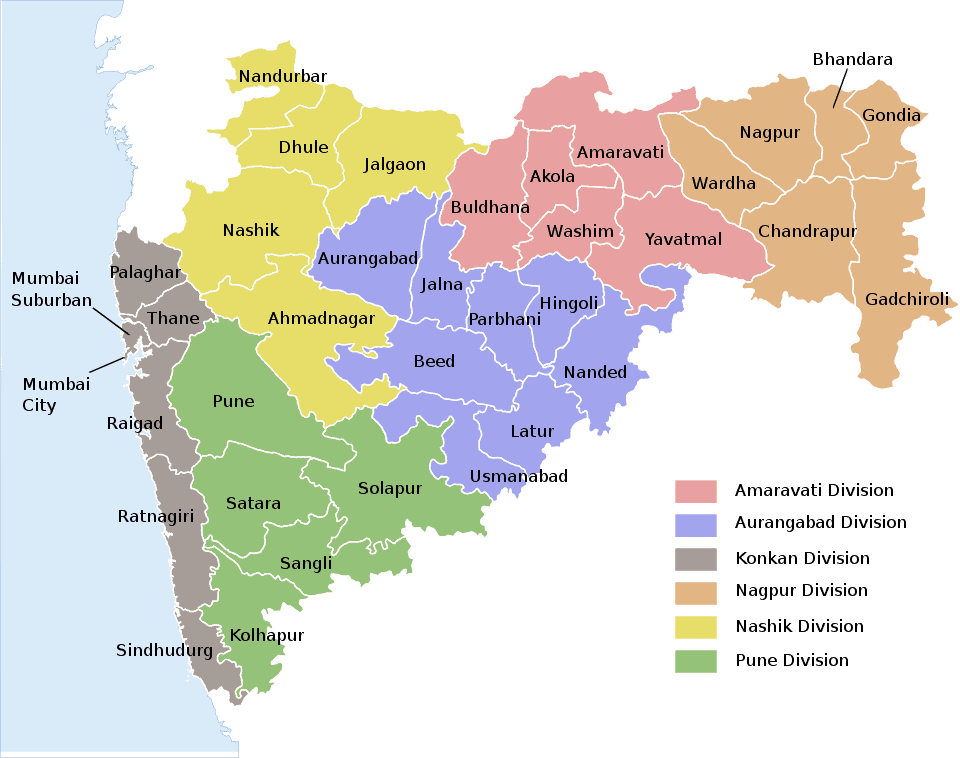 Marathi is an Indo-Aryan language spoken predominantly by around 83 million Marathi people of Maharashtra, India. It is the official language and co-official language in the Maharashtra and Goa states of Western India, respectively and is one of the 22 scheduled languages of India. With 83 million speakers as 2011, Marathi ranks 10th in the list of most spoken languages in the world. Marathi has the third largest number of native speakers in India, after Hindi and Bengali. The language has some of the oldest literature of all modern Indian languages, dating from around 600 AD. The major dialects of Marathi are Standard Marathi and the Varhadi dialect. Koli, Agri and Malvani Konkani have been heavily influenced by Marathi varieties.