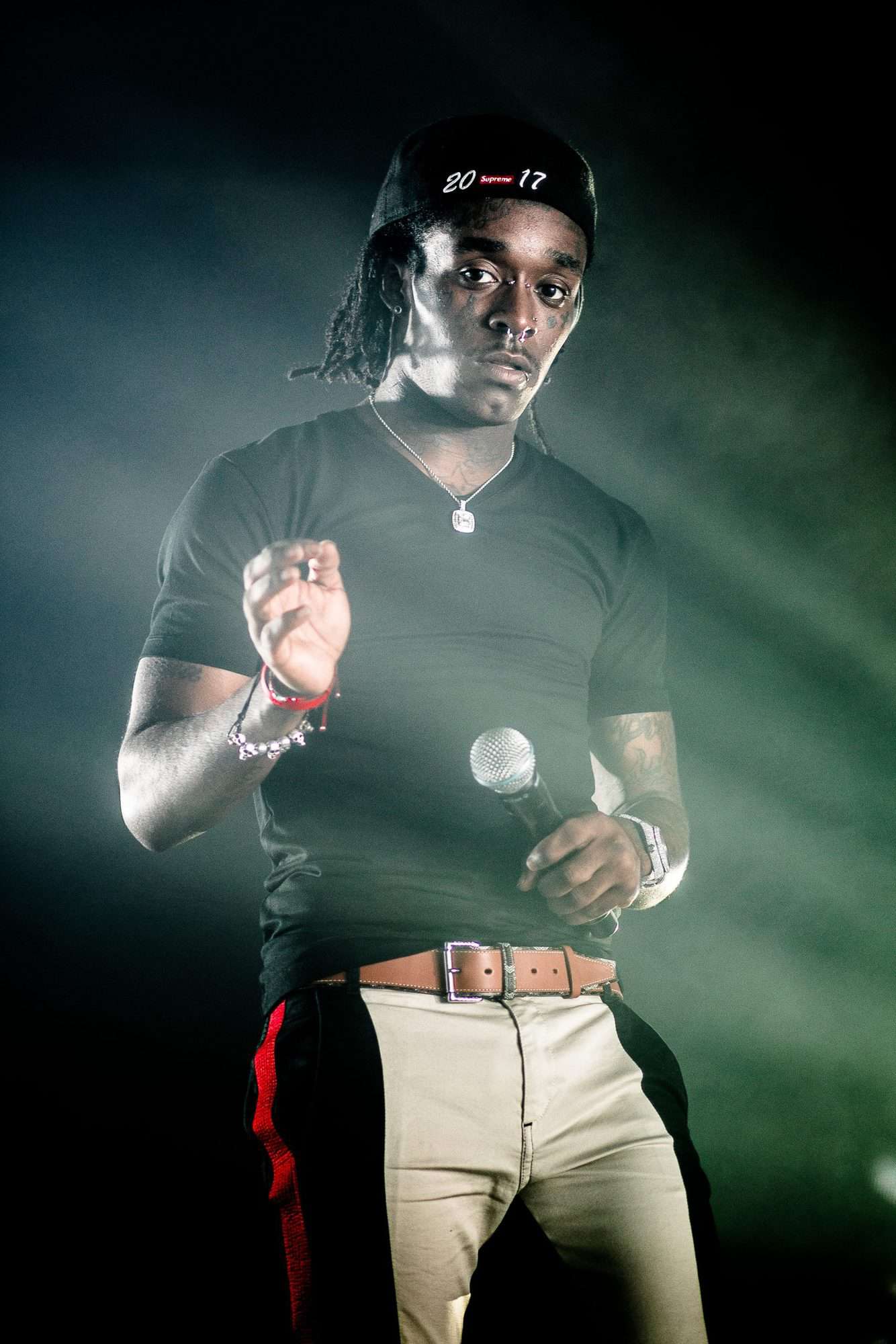 Symere Bysil Woods (born July 31, 1995), known professionally as Lil Uzi Vert, is an American rapper and singer. Woods is characterized by his facial tattoos, facial piercings, eccentric hairstyles and androgynous fashion, imagery built on a melodic emo approach to trap. Born and raised in Philadelphia, Lil Uzi Vert gained initial recognition following the release of the commercial mixtape Luv Is Rage (2015), which led to a recording contract with Atlantic Records, to whom he signed under DJ Drama’s Generation Now imprint.Lil Uzi Vert attracted mainstream attention following the release of his debut single “Money Longer” in 2016. The song would act as the lead single for the subsequent mixtape Lil Uzi Vert vs. the World (2016), which also contained the song “You Was Right”. After releasing two additional mixtapes in 2016 and 2017, including one in collaboration with Gucci Mane, Lil Uzi Vert was featured on the Billboard Hot 100 chart-topping Migos’ single “Bad and Boujee”. He later secured his first top ten single with “XO Tour Llif3”, which won the MTV Video Music Award for Song of Summer.
“XO Tour Llif3” acted as the lead single to Lil Uzi Vert’s debut studio album Luv Is Rage 2 (2017), which debuted at number one on the Billboard 200, and was certified double platinum by the Recording Industry Association of America (RIAA). At the 2018 Grammy Awards, Lil Uzi Vert was nominated for Best New Artist. His second studio album, Eternal Atake (2020), was among the most anticipated albums in contemporary trap and rap when it was finally released following years’ worth of delays. Eternal Atake, much like Luv Is Rage 2, debuted at number one on the Billboard 200.