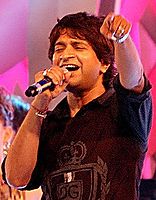 Krishnakumar Kunnath (popularly known as KK, K.K. or Kay Kay) is an Indian singer. He has been a prominent singer in Hindi, Tamil, Telugu, Kannada, Malayalam, Marathi, Bengali and Gujarati languages films. KK has been greatly influenced by the singer Kishore Kumar and music director R. D. Burman. Michael Jackson, Billy Joel, Bryan Adams, Led Zeppelin are also favourite international singers and bands of KK. KK has stated that it is not important for a singer’s face to be prominently seen – saying he believes the important thing is that “a singer must be heard.” KK has never undergone any formal training in music. 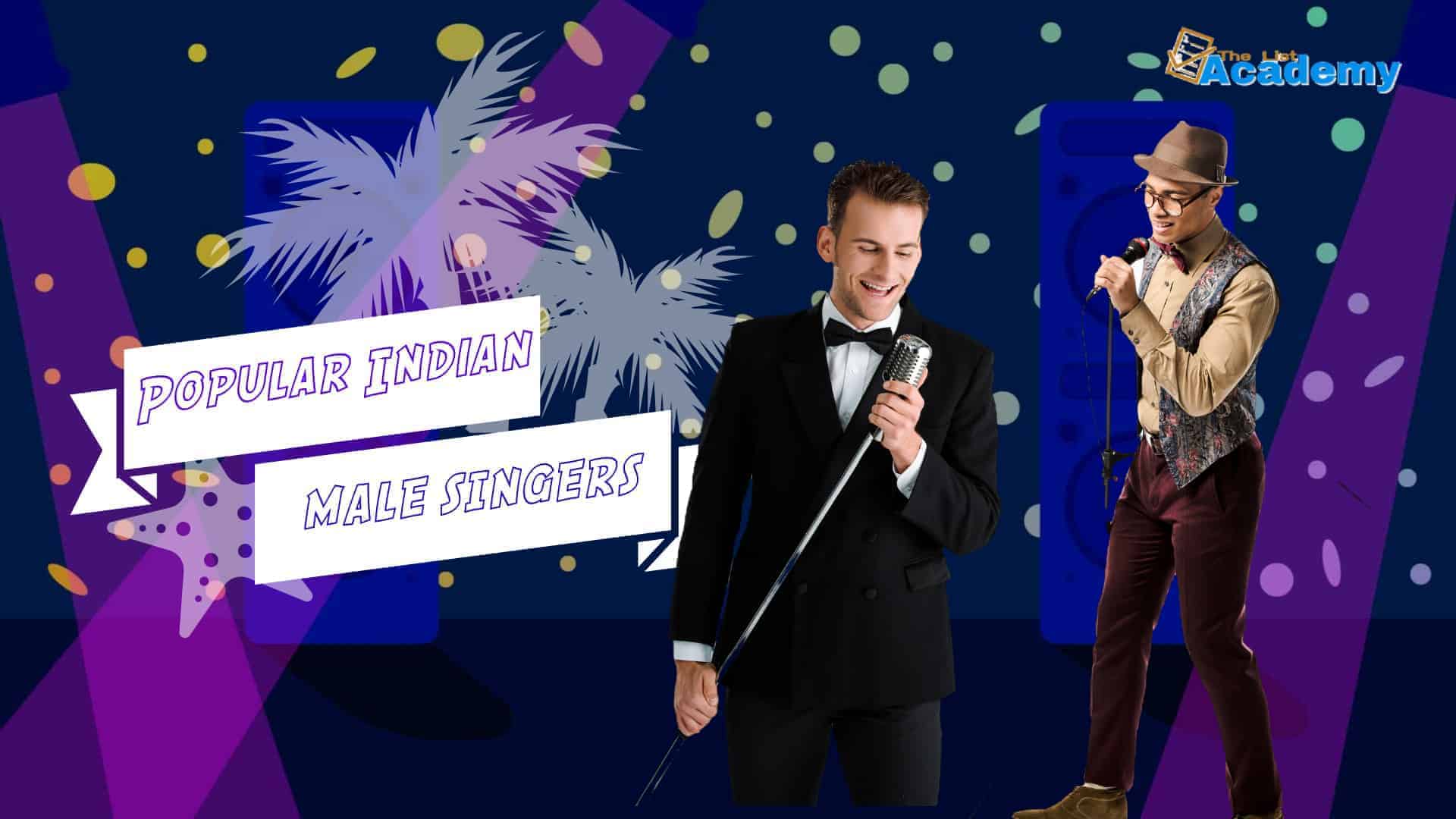