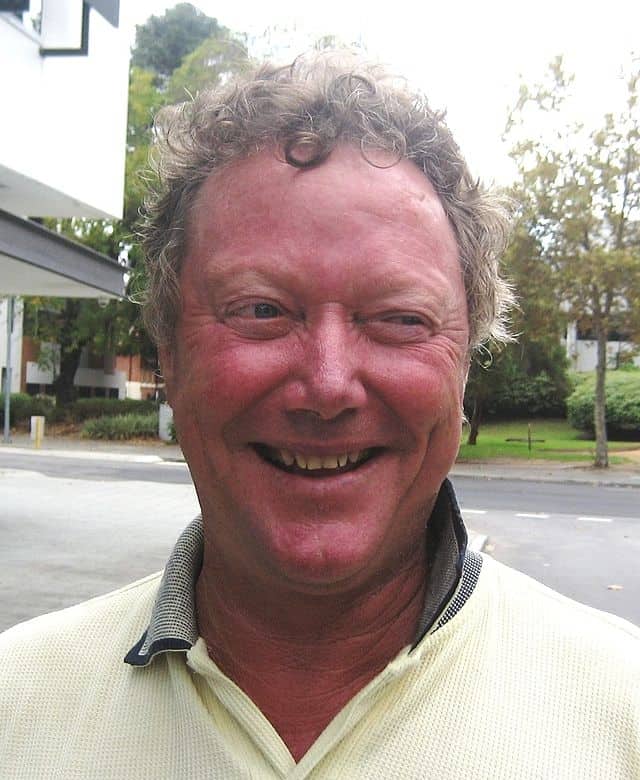 Kimberley John Hughes (born 26 January 1954) is a former cricketer who played for Western Australia, Natal and Australia. He captained Australia in 28 Test matches between 1979 and 1984 before captaining a rebel Australian team in a tour of South Africa, a country which at the time was subject to a sporting boycott opposing apartheid.
A right-handed batsman, Hughes was seen to possess an orthodox and attractive batting style. He was identified as a potential Test cricketer from an early age, but his impetuous style of batting, and personality clashes with influential teammates and opponents such as Dennis Lillee and Rod Marsh, saw a later introduction to first-class and Test cricket than anticipated. During the split between the establishment Australian Cricket Board and the breakaway World Series Cricket, Hughes stayed with the establishment.
Hughes’ captaincy record with Australia was hindered by a succession of matches being played away from home (just eight of his 28 Tests while captain were played in Australia) and the necessity to rebuild an inexperienced team after the frequent absence, and later the retirement, of several senior players. Placed under extreme pressure by the media and former teammates during a series of losses to the then dominant cricket team in the world, West Indies, Hughes resigned from the captaincy, making an emotional and tearful speech. He finished his career playing cricket in South Africa.
After his playing career, Hughes for a time acted as the chairman of selectors for the Western Australian Cricket Association, and is an occasional commentator for ABC Radio’s cricket coverage.