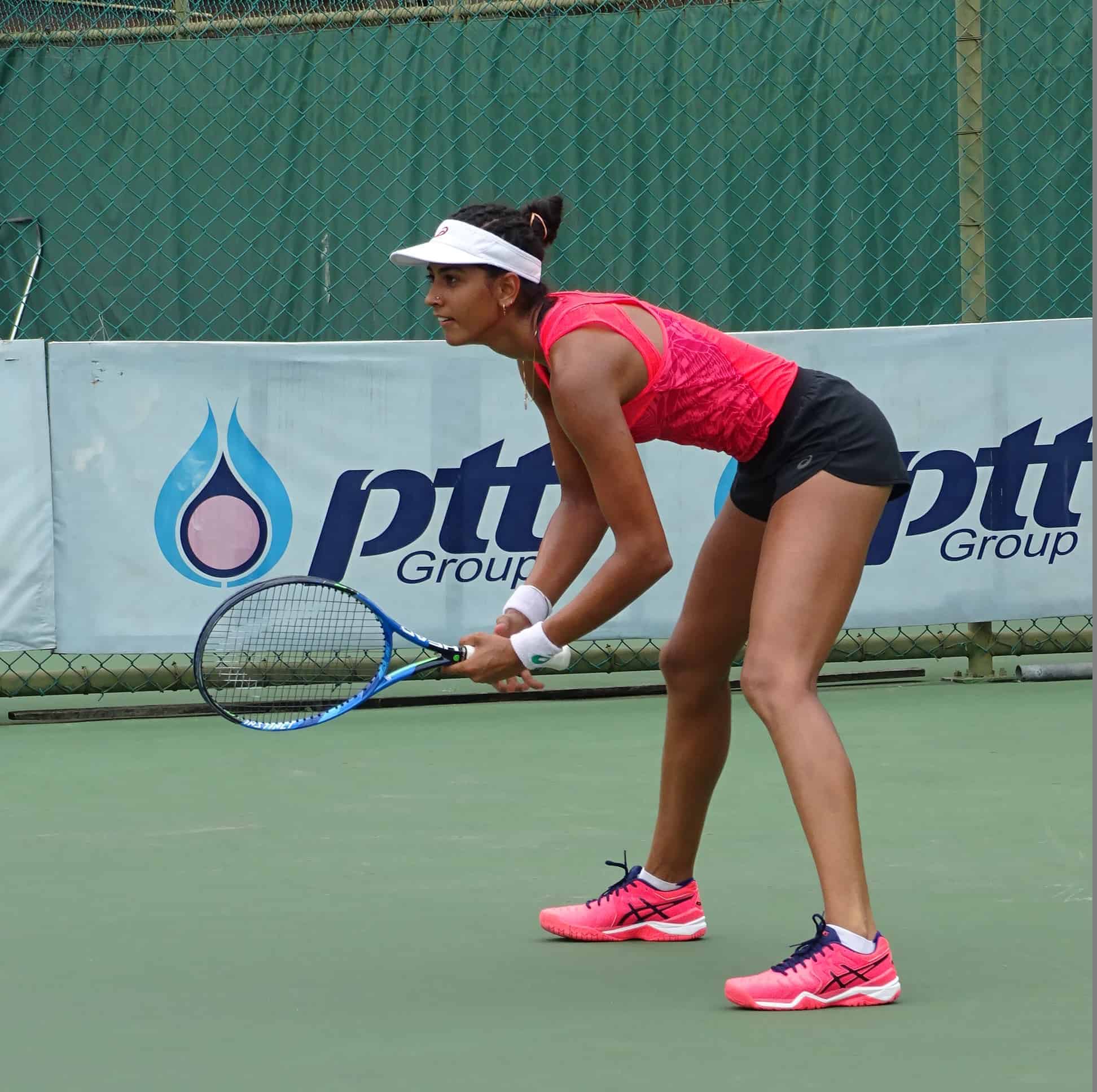 Karman Kaur Thandi (born 16 June 1998) is an Indian tennis player. Thandi has career-high WTA rankings of 196 in singles, as of 20 August 2018, and No. 180 in doubles, as of 14 January 2019. Thandi participated in the 2018 Asian Games, with Divij Sharan in mixed-doubles event. They defeated Filipino pairing of Marian Jane Capadocia and Alberto Lim jr in their first match in the Games. But the pair was ousted in third round.