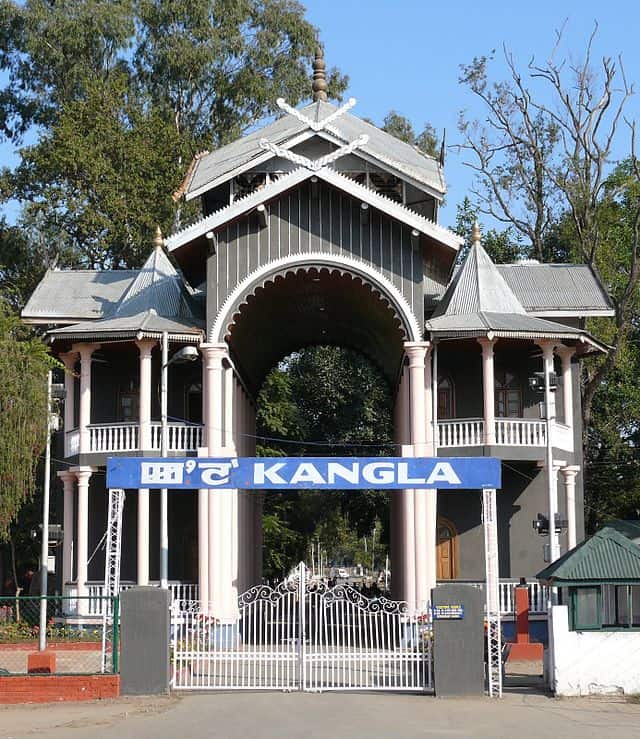 The Palace of Kangla is an old palace at Imphal in the Manipur state of India. It was situated on both sides (western and eastern) of the bank of the Imphal River. But now it remains only on the western side of the bank. Only the ruins remain now. Kangla means “dry land” in old Meetei. It was the traditional seat of the past Meetei rulers of Manipur. 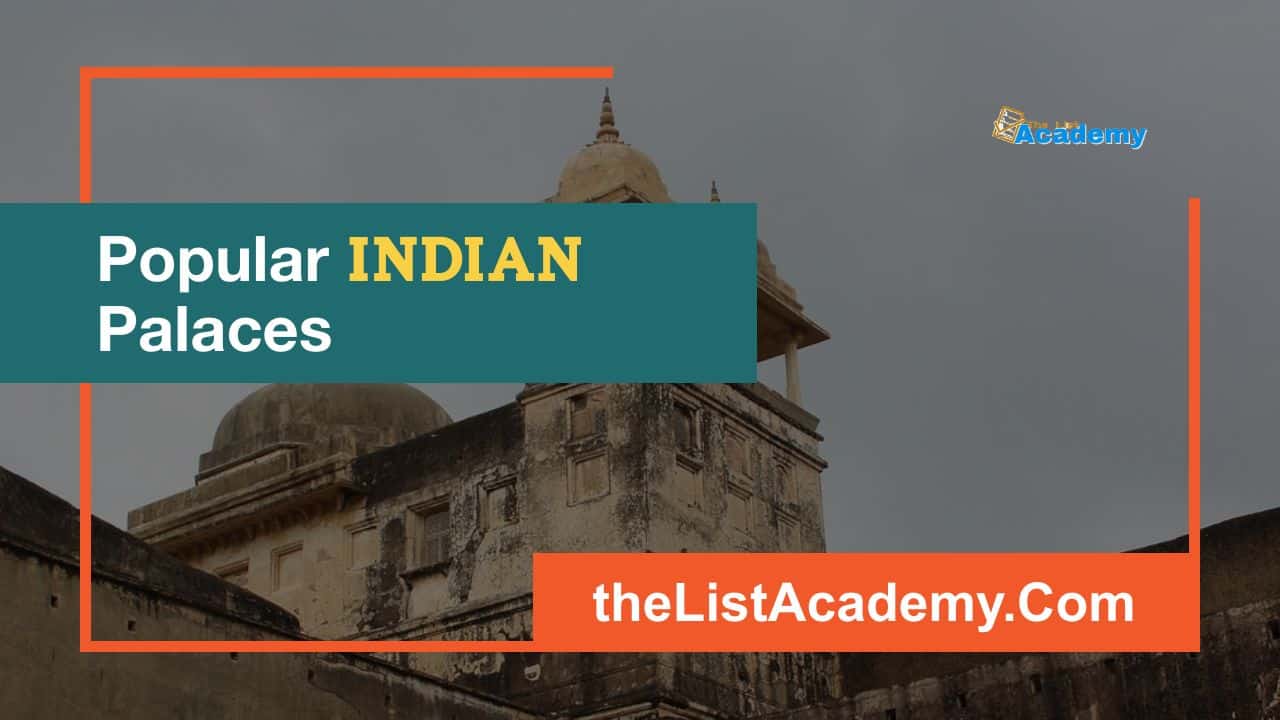