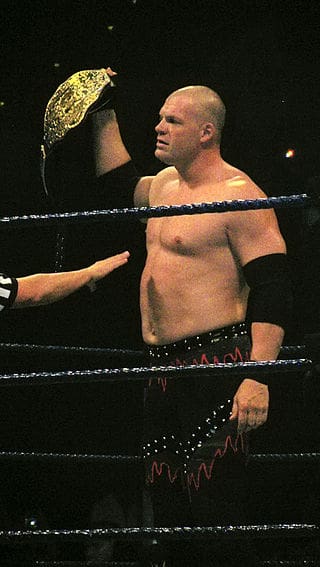 Glenn Thomas Jacobs (born April 26, 1967) is an American retired professional wrestler, actor, author, businessman, and politician. As a Republican, he is the Mayor of Knox County, Tennessee. Since 1995 Jacobs has been signed to professional wrestling promotion WWE, where he is known by his ring name Kane.