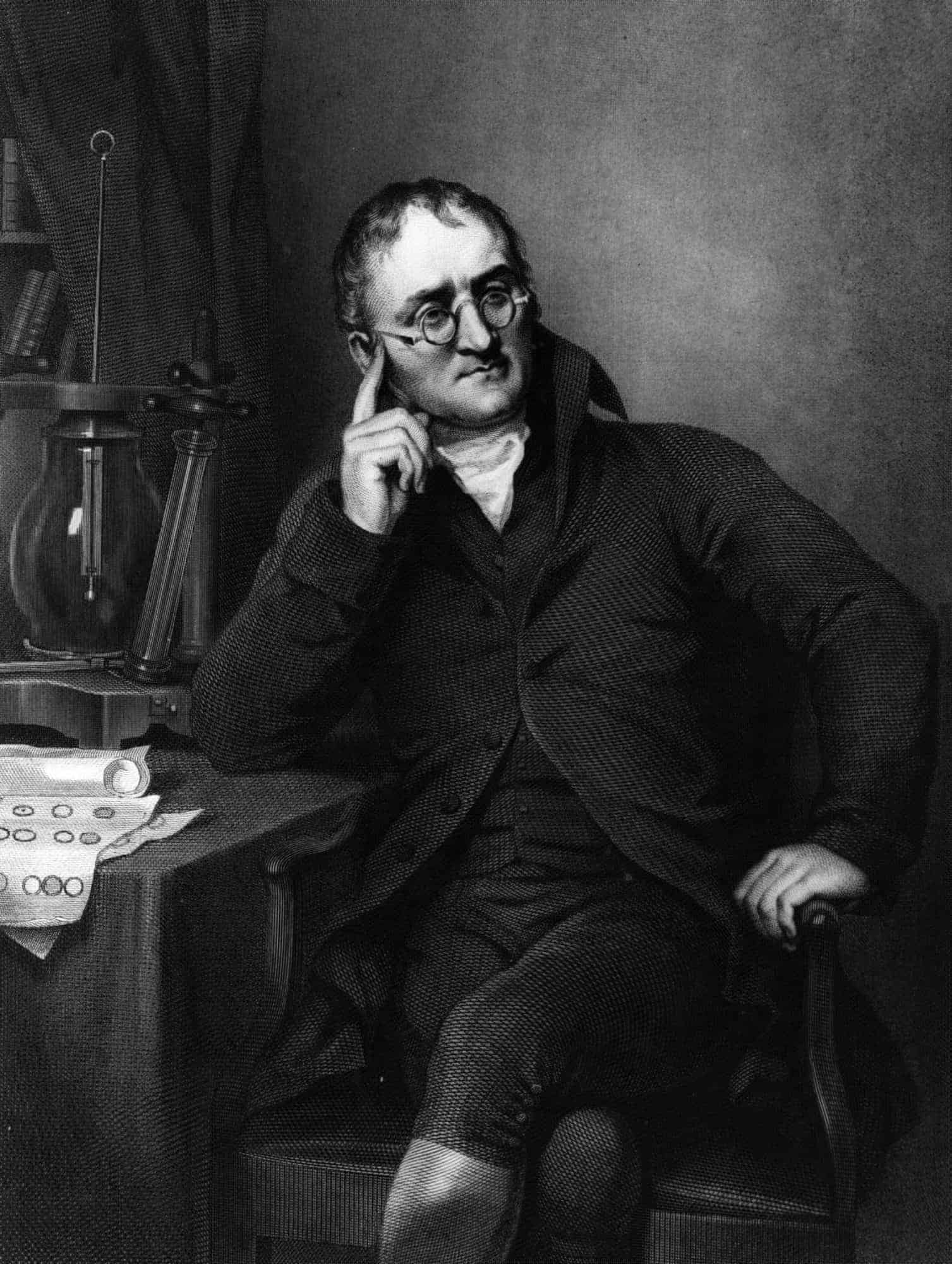 John Dalton FRS ( 6 September 1766 – 27 July 1844) was an English chemist, physicist and meteorologist. He is best known for introducing the atomic theory into chemistry, and for his research into colour blindness, sometimes referred to as Daltonism in his honour. Dalton was the first scientist to use the term atom for the smallest particle of matter, which originated from Greek word ‘atomos’ meaning cannot be divided further.