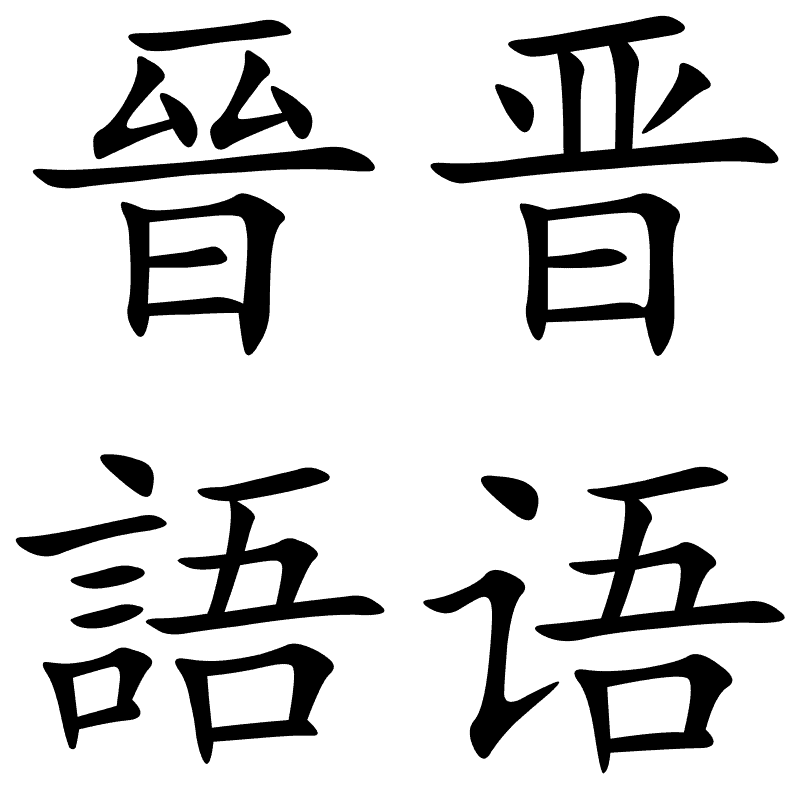 Jin is a group of Chinese dialects or languages spoken by roughly 63 million people in northern China. Its geographical distribution covers most of Shanxi province except for the lower Fen River valley, much of central Inner Mongolia and adjoining areas in Hebei, Henan, and Shaanxi provinces. The status of Jin is disputed among linguists; some prefer to classify it as a dialect of Mandarin, but others set it apart as a closely related, but separate sister-language to Mandarin.