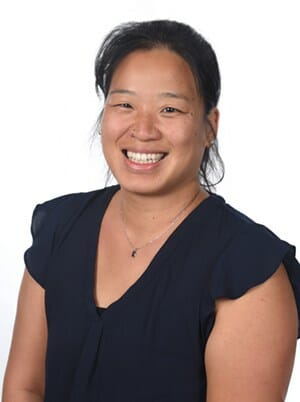 Jenny Yue-fon Yang is an American chemist. She is an associate professor of chemistry at the University of California, Irvine where she leads a research group focused on inorganic chemistry, catalysis, and solar fuels. Yang is a recipient of several awards.