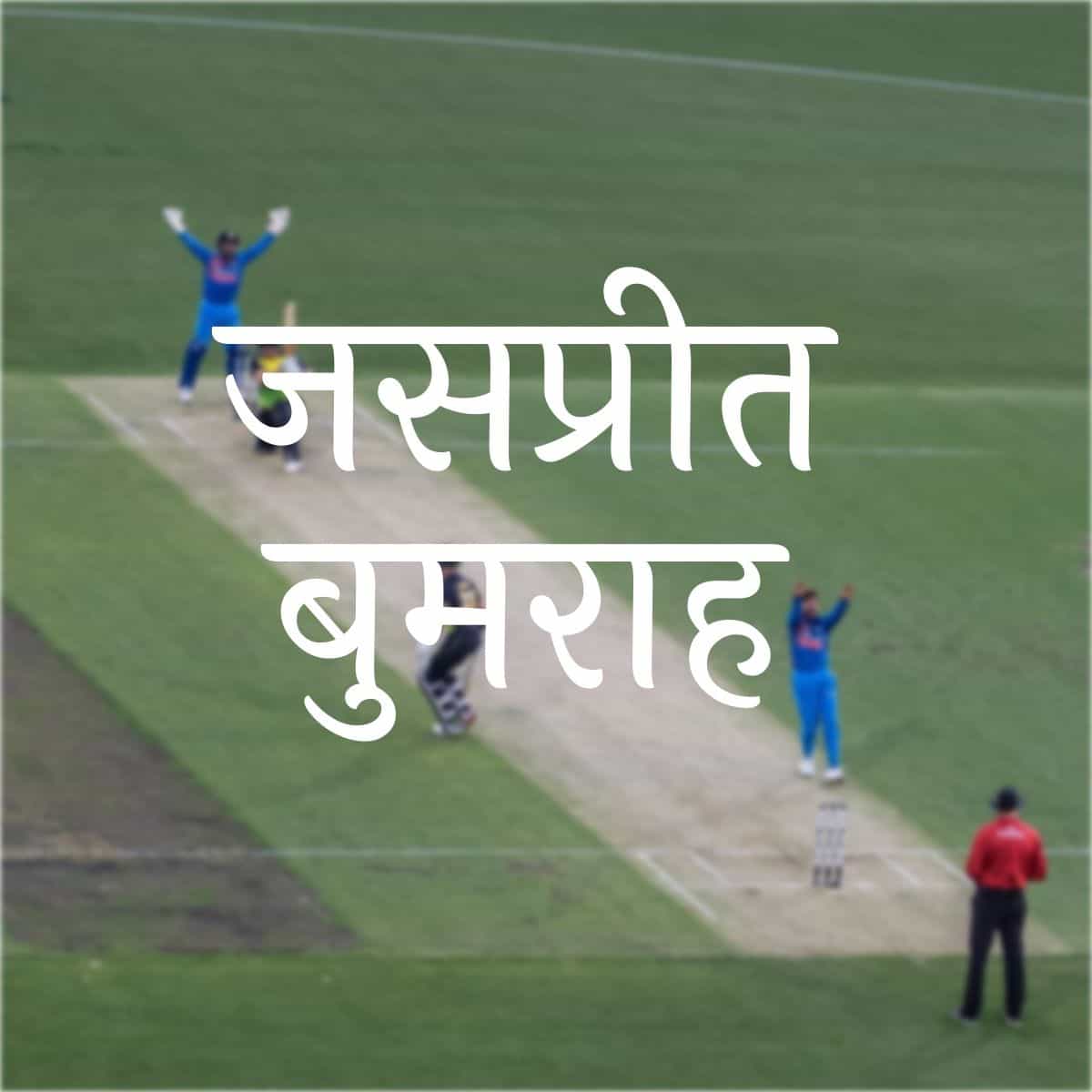 Jasprit Jasbirsingh Bumrah (born 6 December 1993) is an Indian international cricketer who plays for the Indian national cricket team in all formats of the game. After a couple of moderately successful seasons with the Mumbai Indians at the Indian Premier League, and with his domestic team Gujarat, he was named in India’s squad for its 2015–16 series against Australia, as a replacement to an injured Bhuvneshwar Kumar. He consequently made his debut in One Day Internationals & Twenty20 Internationals in 2015–16 series against Australia. He is the first Asian bowler to take 5 wickets in a test innings in South Africa, England and Australia during the same calendar year. He is also tḥe third highest wicket taker in test matches in a debut year with 48 wickets in 8 matches.