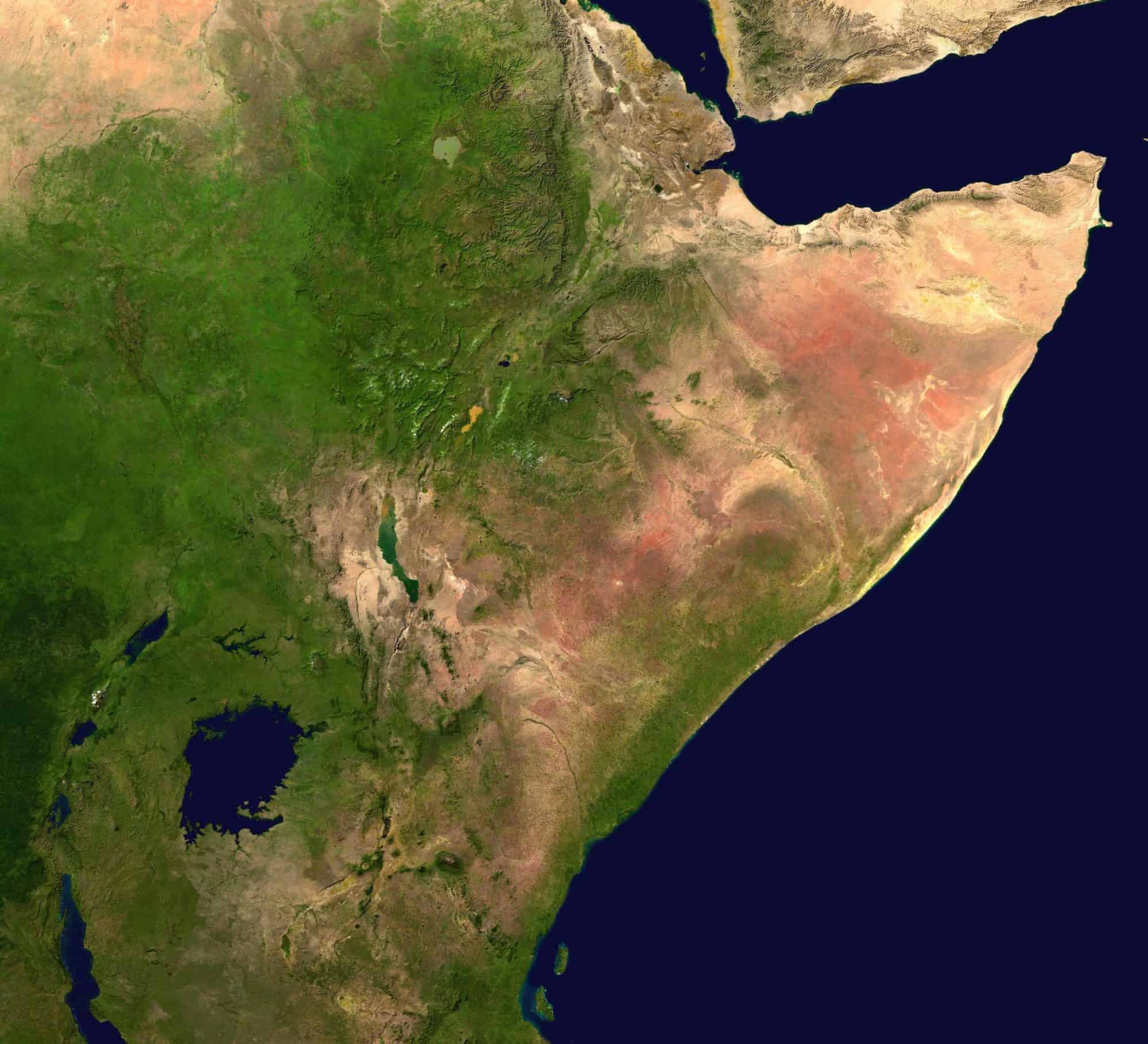 The Italian conquest of the Horn of Africa was initiated in 1924 by the fascist government of Italy under Benito Mussolini. The Italian colony of Somalia had been totally pacified by late 1927. In 1935, Mussolini launched an invasion of Ethiopia. By mid-1936, the Italian troops controlled the entire territory. In 1940, Italian troops invaded British Somaliland, expelling the British. The Italians also occupied the bordering Kenya areas along the Oltregiuba, around the villages of Moyale and Buna.

Read More About Italian conquest of the Horn of Africa

Lists containing Italian conquest of the Horn of Africa :