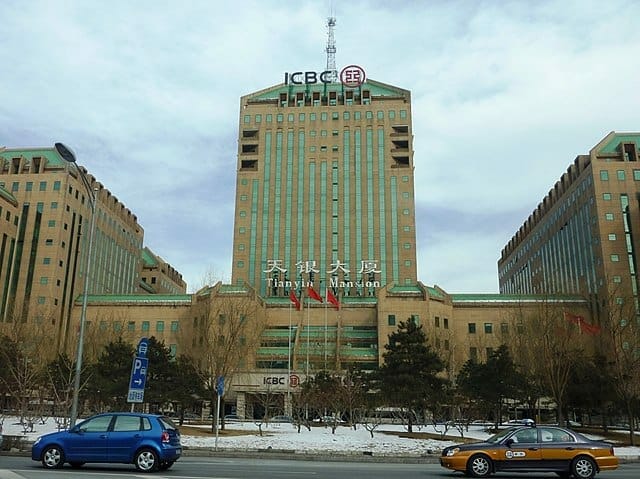 Industrial and Commercial Bank of China Limited is a multinational Chinese banking company. Founded as a limited company on 1 January 1984, ICBC is a state-owned commercial bank. With capital provided by the Ministry of Finance of China, the bank’s Tier 1 capital in 2013 was the largest of one thousand global banks, being the first bank headquartered in China to achieve this distinction in modern history. Subsequently, ranked the largest bank in the world 2017 and 2018, by total assets, (31 December 2018, US$4027.44 billion ), ICBC was positioned at 1st in The Banker’s Top 1000 World Banks ranking, every year from 2012 to 2019, and first (2019) on the Forbes Global 2000 list of the world’s biggest public companies. It is considered a systemically important bank by the Financial Stability Board.

Read More About Industrial and Commercial Bank of China