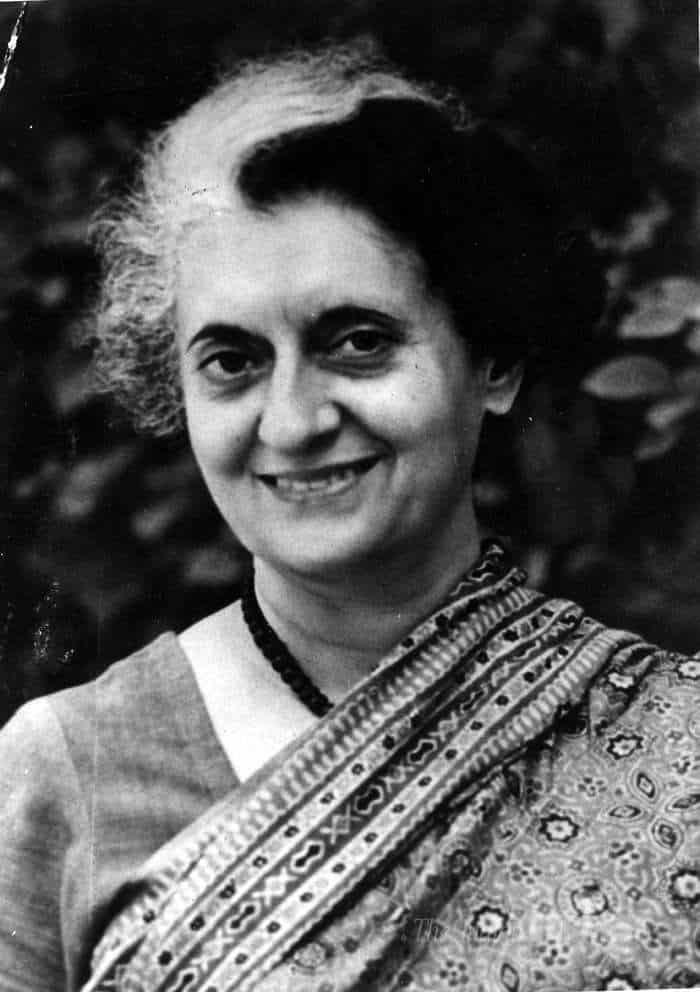 Indira Priyadarshini Gandhi ( 19 November 1917 – 31 October 1984) was an Indian politician and a central figure of the Indian National Congress. She was the first and, to date, only female Prime Minister of India. Indira Gandhi was the daughter of Jawaharlal Nehru, the first prime minister of India. She served as prime minister from January 1966 to March 1977 and again from January 1980 until her assassination in October 1984, making her the second longest-serving Indian prime minister after her father.During Nehru’s time as Prime Minister of India from 1947 to 1964, Gandhi was considered a key assistant and accompanied him on his numerous foreign trips. She was elected President of the Indian National Congress in 1959. Upon her father’s death in 1964, she was appointed as a member of the Rajya Sabha (upper house) and became a member of Lal Bahadur Shastri’s cabinet as Minister of Information and Broadcasting. In the Congress Party’s parliamentary leadership election held in early 1966 (upon the death of Shastri), she defeated her rival Morarji Desai to become leader, and thus succeeded Shastri as Prime Minister of India.
As prime minister, Gandhi was known for her political intransigency and unprecedented centralisation of power. She went to war with Pakistan in support of the independence movement and war of independence in East Pakistan, which resulted in an Indian victory and the creation of Bangladesh, as well as increasing India’s influence to the point where it became the sole regional power of South Asia. Citing separatist tendencies, and in response to a call for revolution, Gandhi instituted a state of emergency from 1975 to 1977 where basic civil liberties were suspended and the press was censored. Widespread atrocities were carried out during the emergency. In 1980, she returned to power after free and fair elections. After Gandhi ordered military action in the Golden Temple in Operation Blue Star, her own bodyguards and Sikh nationalists assassinated her on 31 October 1984.
In 1999, Indira Gandhi was named “Woman of the Millennium” in an online poll organised by the BBC. In 2020 Gandhi was named by the Time magazine among world’s 100 powerful women who defined the last century.