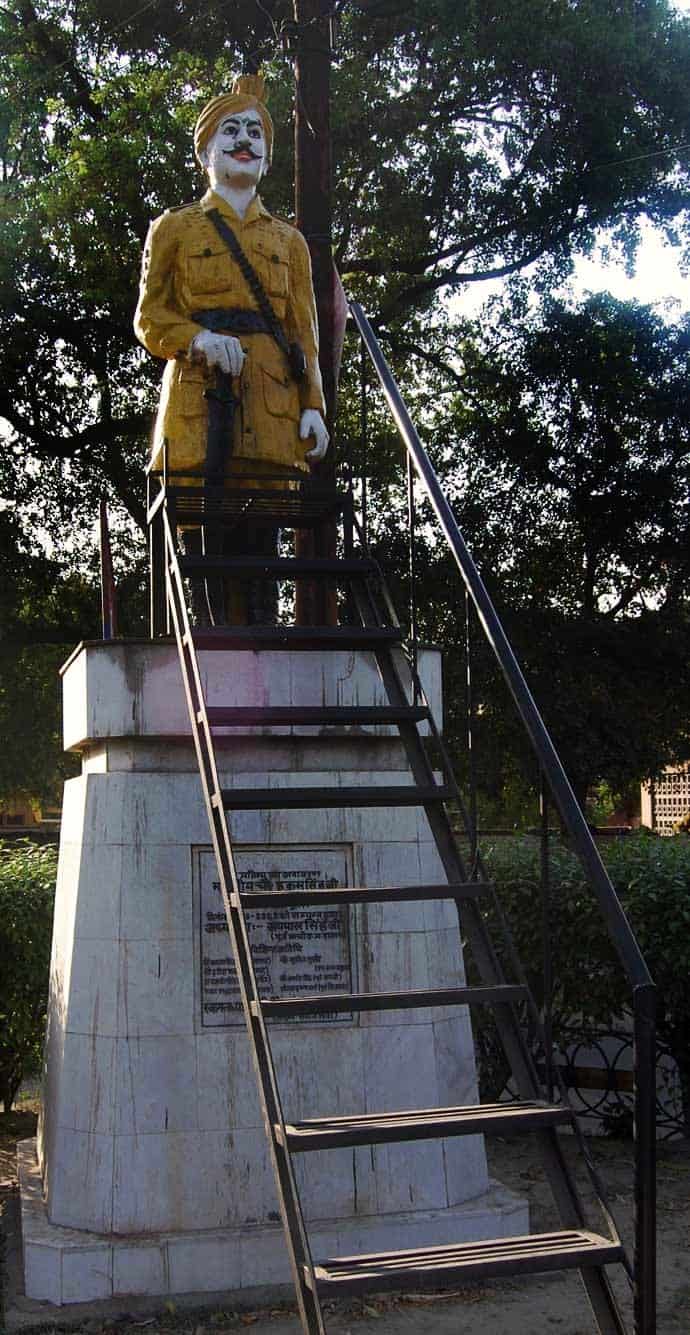 The Indian Rebellion of 1857 was a major, but ultimately unsuccessful, uprising in India in 1857–58 against the rule of the British East India Company, which functioned as a sovereign power on behalf of the British Crown. The rebellion began on 10 May 1857 in the form of a mutiny of sepoys of the Company’s army in the garrison town of Meerut, 40 mi (64 km) northeast of Delhi (now Old Delhi). It then erupted into other mutinies and civilian rebellions chiefly in the upper Gangetic plain and central India, though incidents of revolt also occurred farther north and east. The rebellion posed a considerable threat to British power in that region, and was contained only with the rebels’ defeat in Gwalior on 20 June 1858. On 1 November 1858, the British granted amnesty to all rebels not involved in murder, though they did not declare the hostilities to have formally ended until 8 July 1859.

Read More About Indian Rebellion of 1857