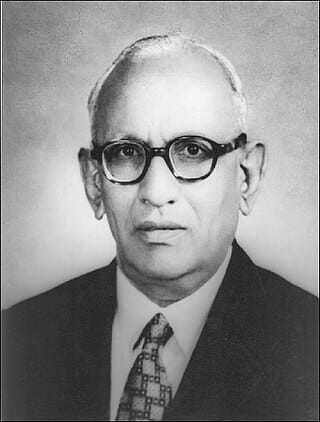 Ibrahim Ismail Chundrigar (15 September 1897 – 26 September 1960), best known as I. I. Chundrigar, was the sixth Prime Minister of Pakistan, appointed in this capacity on 17 October 1957 until being removed due to the vote of noconfidence movement on 11 December 1957.
Trained in the constitutional law from Bombay and one of the Founding Fathers of the Dominion of Pakistan, Chundrigar’s tenure is the second shortest served in the parliamentary history of Pakistan just after that of Nurul Amin who served as prime minister for 13 days. Chundrigar served only for just 55 days into his term himself.