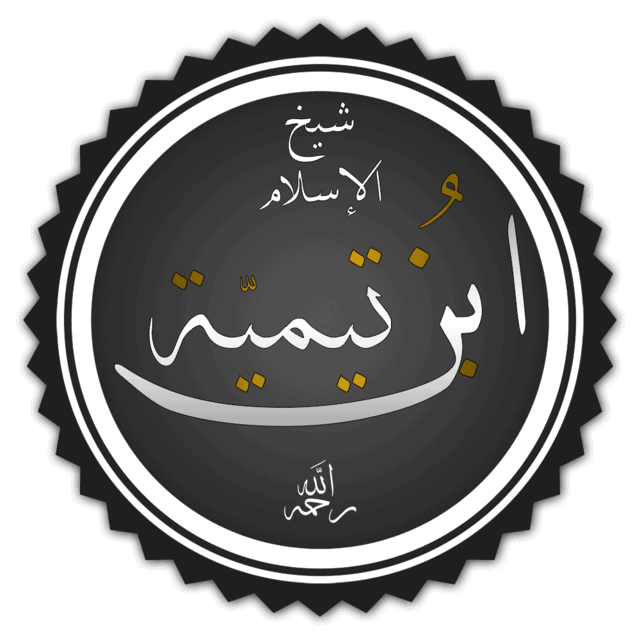 Taqī ad-Dīn Aḥmad ibn Abd al-Halim ibn Abd al-Salam al-Numayri al-Ḥarrānī ( January 22, 1263 – September 26, 1328), known simply Ibn Taymiyyah (ابن تيمية) for short, was a controversial Muslim scholar muhaddith, theologian, judge, jurisconsult, who some have argued was a philosopher, and whom Rashid Rida considered as the renewer of the 7th century. He is known for his diplomatic involvement with Ilkhanid ruler Ghazan Khan and for his victorious achievement at the Battle of Marj al-Saffar which ended the Mongol invasions of the Levant. A member of the Hanbali school, Ibn Taymiyyah’s iconoclastic views on widely accepted Sunni doctrines of his time such as the veneration of saints and the visitation to their tomb-shrines made him unpopular with many scholars and rulers of the time, under whose orders he was imprisoned several times.A polarising figure in his own times and in the centuries that followed, Ibn Taymiyyah has become one of the most influential medieval writers in contemporary Islam, where his particular interpretations of the Qur’an and the Sunnah and his rejection of some aspects of classical Islamic tradition are believed to have had considerable influence on contemporary ultra-conservative ideologies such as Salafism, and Jihadism. Particular aspects of his teachings had a profound influence on Muhammad ibn Abd al-Wahhab, the founder of the Hanbali reform movement practiced in Saudi Arabia, and on other later Wahabi scholars.