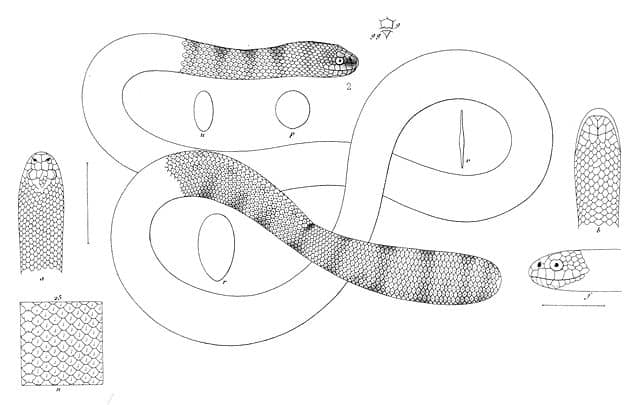 Hydrophis peronii, commonly known as the horned sea snake, Peron’s sea snake, and the spiny-headed seasnake, is a species of venomous snake in the subfamily Hydrophiinae of the family Elapidae. The species is endemic to the western tropical Pacific Ocean. It is the only sea snake with spines on the head. Like all other members of the family Elapidae, it is venomous. It is sometimes placed in its own genus Acalyptophis. 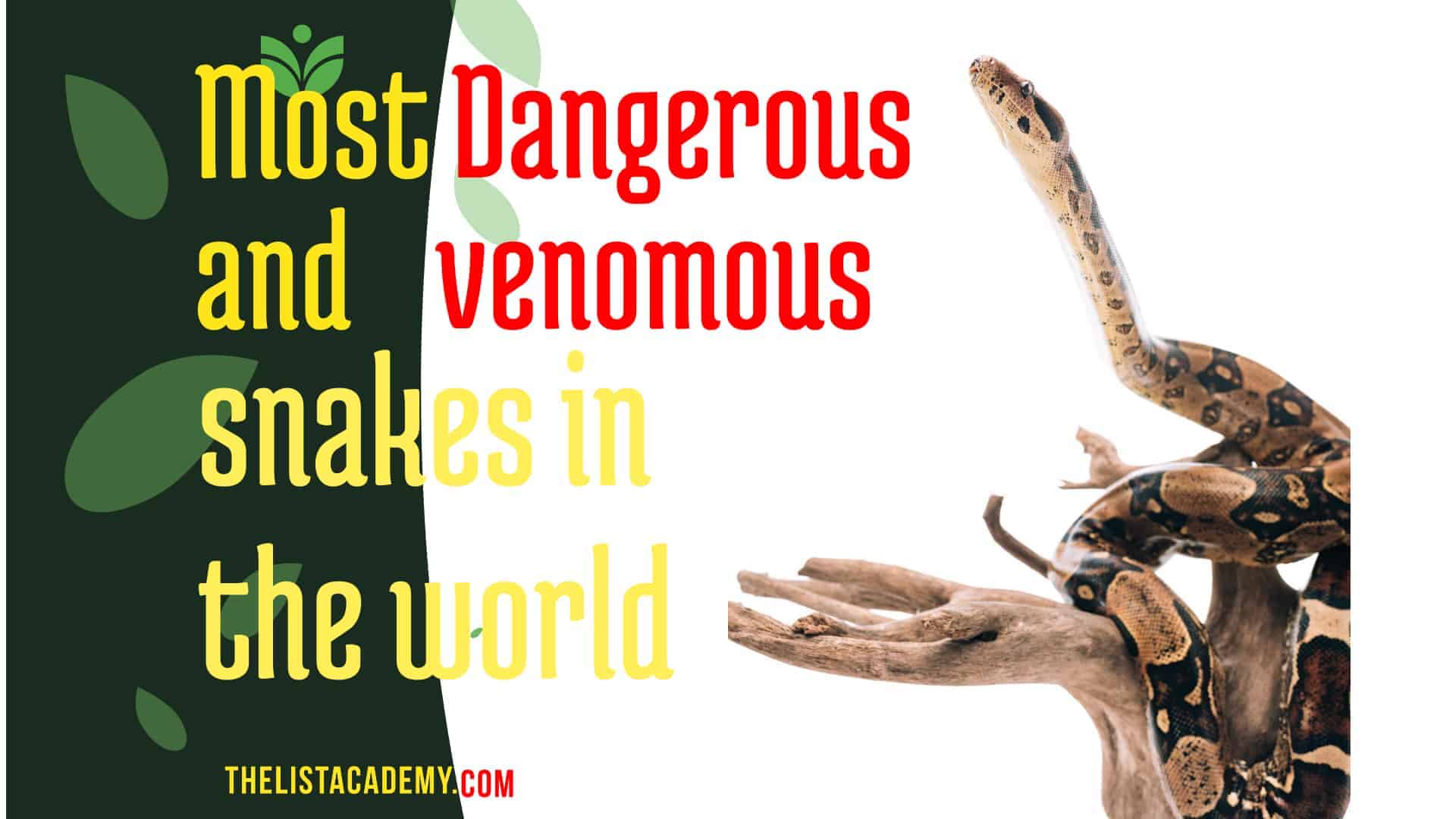