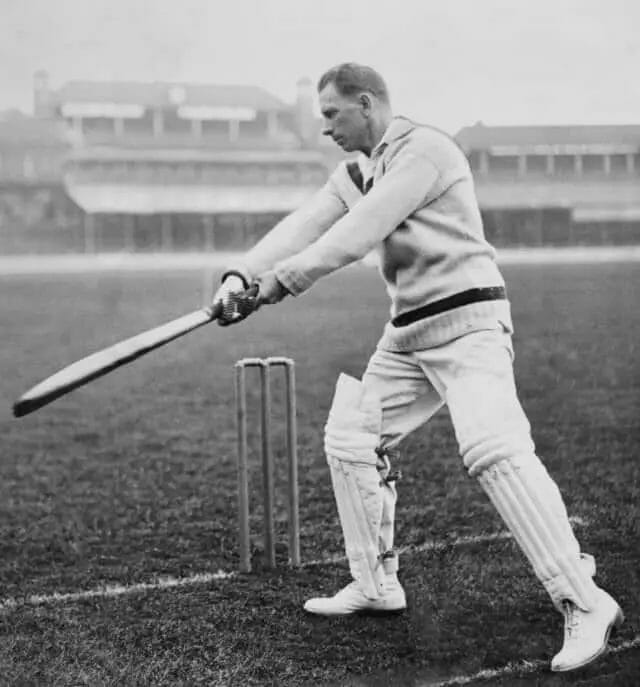 Herbert Wilfred Taylor (5 May 1889 – 8 February 1973) was a South African cricketer who played 42 Test matches for his country including 18 as captain of the side. Specifically a batsman, he was an expert on the matting pitches which were prevalent in South Africa at the time and scored six of his seven centuries at home. His batting was also noted for quick footwork and exceptional ‘backplay’. He became the first South African to pass 2,500 Test runs and was selected one of Wisden’s Cricketers of the Year in 1925. In domestic cricket, he played for Natal, Transvaal and Western Province.
Taylor’s greatest achievement is generally reckoned to be scoring 508 runs at an average of 50.80 in the 1913–14 Test series against England, in spite of English bowler Sydney Barnes taking a record 49 wickets in the series at 10.93. The cricket historian H.S. Altham wrote: “The English cricketers were unanimous that finer batting than his against Barnes at his best they never hoped to see.” Neville Cardus noted it was “perhaps the most skilful of all Test performances by a batsman.” It also led Cardus to count Taylor as “one of the six greatest batsmen of the post-Grace period”.